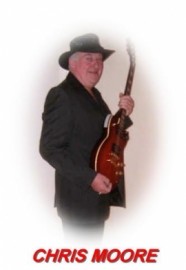 My act Varies from club to club depending what taste of music the audience requires, some clubs like rock and roll others waltzes and quicksteps again others like old time sing along

My sets depend on where I am playing I usually take around 1000 songs with me. I also write my own songs and up to date have a few published

Born 25/12/45 in Evesham Worcestershire. Started playing in the 60s in and around the Midlands in rock and roll bands. Moved to Cornwall in 1999 where I formed a duo playing in Hotels Clubs and Holiday camps also performed on country and western tour round UK. Moved to Devon as I travelled there three times a week and formed a Duo performing in Clubs Hotels and Holiday camps. At present I act as a Solo artist performing in Clubs, Hotels, fetes, parties and Alsoin the afternoons I perform in Retirement Homes. 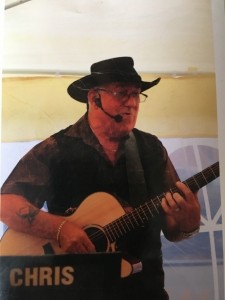 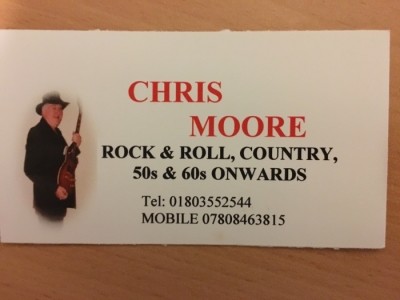 To Many To list please phone or email me

All my equipment is insured and I carry public liability up to 1.25 million pounds