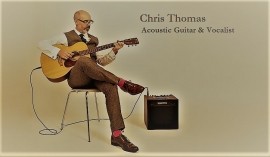 PLAYING A DYNAMIC SELECTION OF COVERS FROM OVER 7 DECADES OF MUSIC, I HAVE DEVELOPED MY PERFORMANCE AND CAN TAILOR MY SHOW TO SUIT YOUR NEEDS. PROFESSIONAL, RELIABLE AND FRIENDLY, PLEASE DONT HESITATE TO CONTACT ME ABOUT THE LIVE ENTERTAINMENT FOR YOUR EVENT.
: 0777915XXXX Click here to reveal
full number

Hi, I'm a solo acoustic performer based in Torbay, Devon. Playing a mixture of classic and contemporary, popular covers and my own original material, I play at venues throughout the Southwest.

I started out in bands in the early nineties with local Brixham
Based line-up Dr Frank. A highly successful and popular act playing regularly on the Devon circuit. Dr Frank had moderate success after moving to London in the mid nineties.
I then went on to form original band Woodhuish who also played locally and in London to some acclaim.
Starskey was the next band, which played again throughout Devon & Cornwall performing a mix of covers and original songs.
This band then became the national touring Pink Floyd Show, In The Flesh, with a stage performance that took them to the O2 indigo in ... London, Royal Concert Hall Glasgow, Shepherds Bush Empire London and Corn Exchange Cambridge to mention a few. The show took them to all corners of the UK performing the music of Pink Floyd.
I now play solo acoustic as a full time job. With local pubs, restaurants and hotels providing the platform to present my show. I incorporate a loop pedal during performances and also plays slide guitar and ukulele. 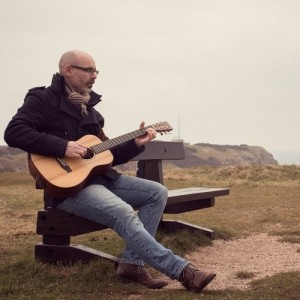 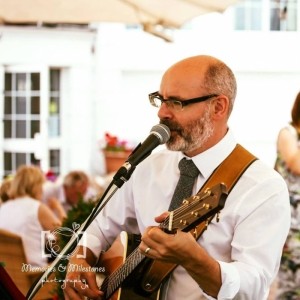 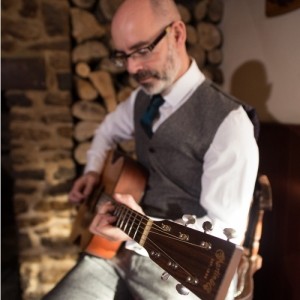 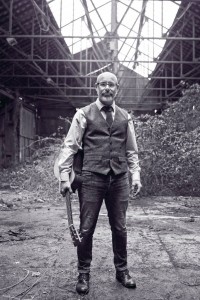 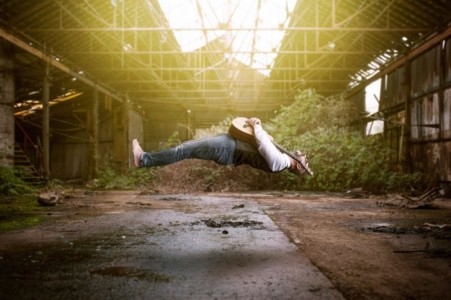 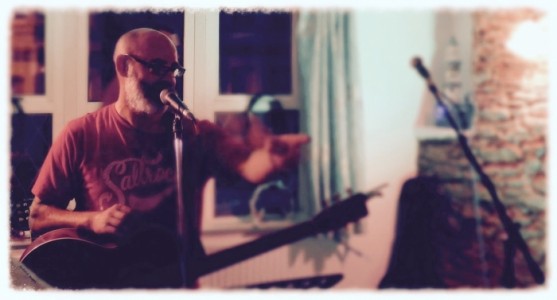