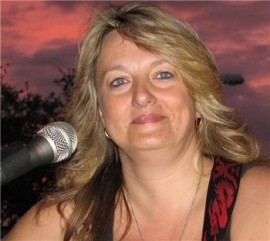 (no reviews)5.0
Country: United States
Based In: Gulfport, Florida
From: Contact

Colleen C. Clark is a singer/songwriter/guitar player (from Canada) who started playing out in Florida , USA , after her brother Eric died of Aids at the age of 29.
Colleen's song "Tango with the Devil" won best Pop/Spoken Word Akademia Awards. article/interview about her: http://www.marquix.tv/features/colleen-clark.html
One of her original songs titled “Tango with the Devil” won finalist position in a UK songwriting contest and was chosen for film placement for a Canadian film titled “Me, My Mom and a Whistle” to be released.
http://youtu.be/5wk7ns79ve0 (video footage l ... ink of Colleen C. Clark on Fox 13 News after she won semi-finalist position for her love song “Under Your Spell” in a UK Songwriting Contest)
Her song “Forbidden Love” won the Director’s Award by the Nashville International Song & Lyric Writing Competition for Valentine’s.
Her song "Miss You Baby" was nominated for a Grammy Award by Canadian American Records.
Her song "Kiss Me Baby" is now streaming on Spotify, Amazon Music, Apple Music, Itunes, Google Play, Deezer, Tidal, Pandora, Apple Music, Napster & Beatpor.
She's a native of Canada, and loves to touch people with music.
Here are a few of her ORIGINAL SONGS:
http://www.reverbnation.com/colleencclark (EPK)
https://www.numberonemusic.com/colleenclark (EPK)
I do have some experience as an EXTRA (did a few commercials/infomercials, etc..) also did a music guest guitar review for RANDY JACKSON GUITAR for HSN (Home Shopping Network) and also auditioned and then was cast as the MOM for a COMEDY pilot a few years back for the Triangle Alternative Network. Also performed on Spicoli TV & other small local shows as a musical guest. Recently performed 2 of my originals solo/raw on FM 106.1 & performed 2 original songs for Tampa Film Society as a musical guest. Currently doing part-time voiceover work and station ID”s for Prosisterradio.com out of Gulfport, Florida. 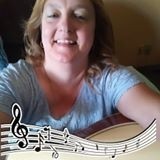 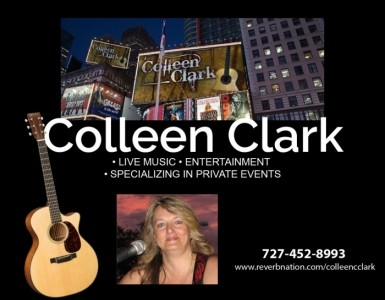 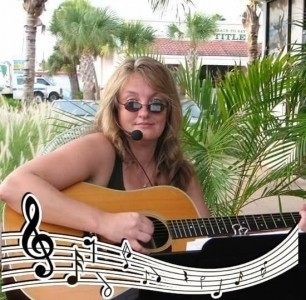