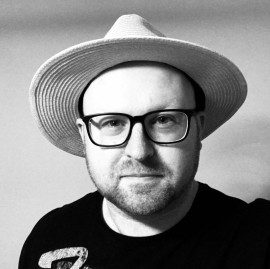 Solo acoustic Singer/Songwriter performing a variety of cover songs and my own original material both in English and Welsh.
: 0746361XXXX Click here to reveal
full number

When contacting this member, please state that you are viewing their Entertainers Worldwide profile.
Request a Quote
Share this Page:
Profile Views: 721
Report this profile

A solo acoustic singer/songwriter who plays an energetic set of both my own original songs in English & Welsh, as well as a wide variety of cover songs.

My name’s Daf Jones and I’m a solo acoustic singer/songwriter. I’ve been gigging as a solo artist for over six years (since 2012) and absolutely love what I do.
I play a variety of covers from various artists such as Jon Bon Jovi, Bryan Adams, Rod Stewart, Stereophonics, Paolo Nutini and many more!
I also write and perform many original songs at my gigs - both in English and in Welsh - the amounts vary depending on the audience.
I’m ambitious and am hoping to play many more gigs in the future further afield from where I am based in Anglesey, North Wales. The music scene is s ... mall in this part of the world and I’d like more people to hear my music.
Remember to get in touch if you have any questions!
Daf 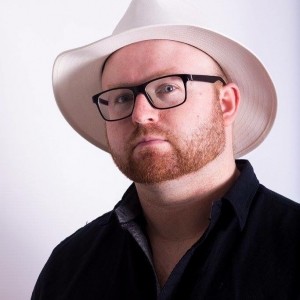 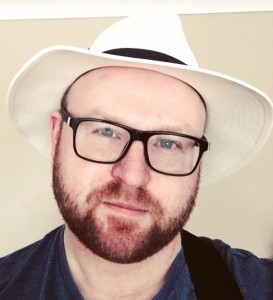 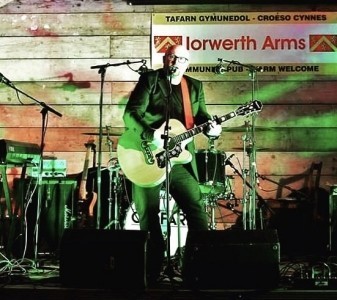 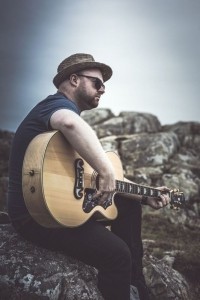 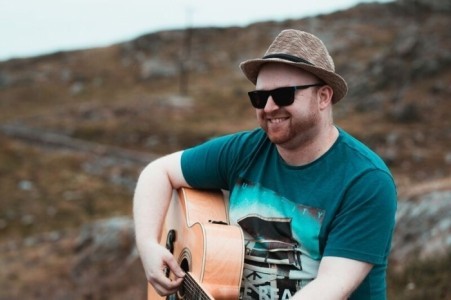 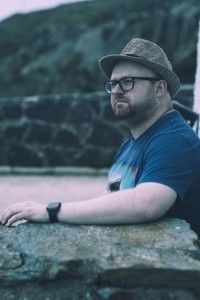 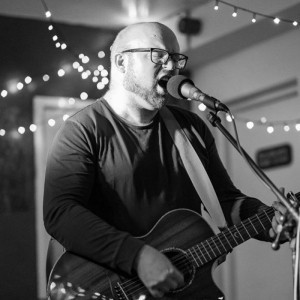 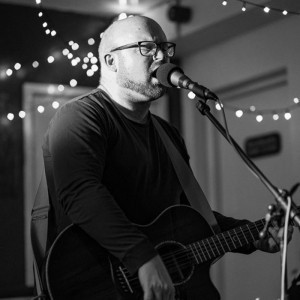 Over the past seven years or so, the majority of my gigs have been in pubs and bars, with the exception of charity events and a few private parties. However, I feel with my song selections I would be suitable to play functions, weddings and other events.

Feel free to relax in the comfort of your home as I can play a gig (up to 90 minutes) from my own home, providing a variety of songs from myself and covering various artists from classic to modern! Get in touch to find out more!