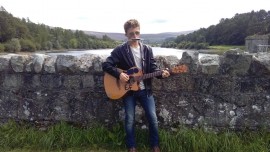 (no reviews)5.0
Country: Ireland
Based In: Leinster
Performs: Worldwide
From: Contact

My name is Evan Flynn. I am a twenty year old, singer-songwriter from Dublin. I play guitar, harmonica. Music has always been a great passion of mine and I appreciate any chance to share it with others.
I’ve been trying to follow in the footsteps of great musicians, like Woody Guthrie and Bob Dylan, by writing and performing folk and country songs. I bring a 60s style folk sound, with a modern, 21st century outlook. In my songwriting, I discuss whatever’s on my mind, in the news or tell a story. Simply put, I write about where we are and what we got to do. In my performance, I also bring ... an excitement to each song I sing. I play artists such as Ed Sheeran, Johnny Cash, The Dubliners, Bob Dylan, Greenday and many more. I am an energetic performer and I try to include the crowd,encourage sing alongs and generally a fun time. 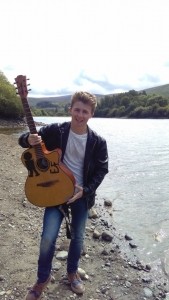 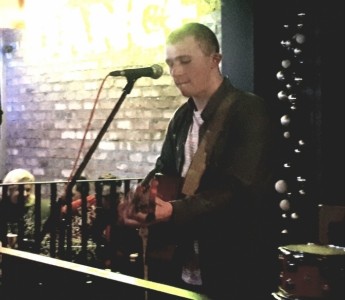