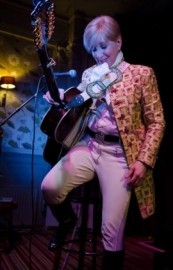 (no reviews)5.0
Country: United Kingdom
Based In: Lewisham, London
Performs: Nationwide
From: £250

When contacting this member, please state that you are viewing their Entertainers Worldwide profile.
Request a Quote
Share this Page:
Profile Views: 165
Report this profile

A 'Private Jukebox' bringing the gig to you, making for a unique and memorable occasion.
Whether it’s at home, a dinner party or celebratory bash, choose from a wide repertoire of iconic songs and together we’ll make music.

Music isn’t about fame and fortune or being on telly, nor can it be quantified:
some things are simply art for art’s sake
If you hail from Liverpool we’ve a saying, ‘You’ll either become a comedian, a footballer or a musician,’ well, it seems…
Having lost my musical virginity to Elvis at the unfashionable age of ten, my next musical epiphany was at sixteen. Mesmerized by the spine-tingling songs of a motley crew of drop-out hippy Christians, I determined to possess that goose-bump magic too.
On my seventeen birthday, I joined a commune and was to spend the next ten year ... s travelling the world with guitar in hand and like any self-respecting troubadour, sang for my daily bread and a place to rest my weary head. I’ve been singing the songs ever since.
As well as performing solo. you can also catch me performing with The Frantastics. 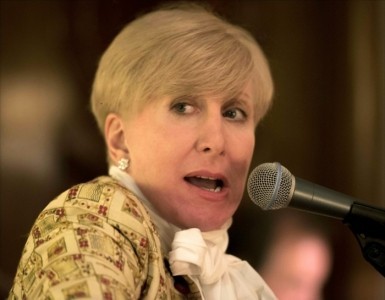 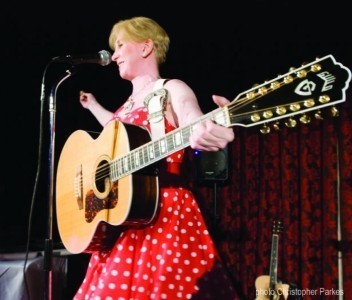 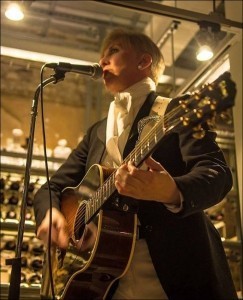 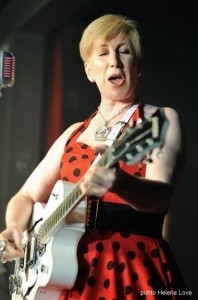 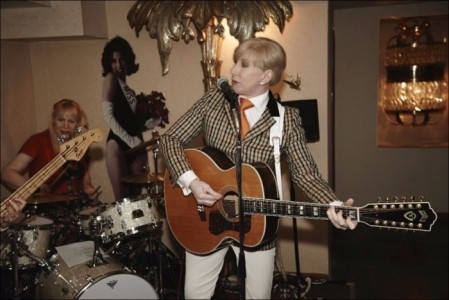 Over 20 years in the music/entertainment/hospitality business.