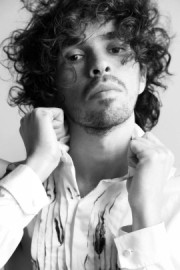 1
(no reviews)5.0
Country: Italy
Based In: Italy
Performs: Worldwide
From: Contact

Classical covers from the rock-pop, blues, jazz and art-rock repertoire from Pink Floyd to Neil Young cross George Benson plus a wide range of original music produced, composed and performed in several venues around Europe mainly with the psychedelic rock-band Kafka On The Shore and the international musicians organisation Groove Fabrik.

Singer, guitarist and actor active in the entertainment scene as a composer, live music & acting performer and producer since 2012. He started the professional music career playing in the psychedelic-rock band Kafka On The Shore featuring as a lead guitarist in the first record “Beautiful but empty” released in January 2013 for the Italian label “La Fabbrica” and performing live in more than 150 gigs all throughout Europe.
As an actor he attended the 3 years program at the acting school “Il Faro” in Milan studying theatrical performance and diction and performing the main chara ... cters in various plays such as “King Lear” by W.Shakespeare, “Confusions” by Alan Ayckbourn, “Himmelweg” by Juan Mayorga.
In January 2015 he moved to Berlin and started after a few months a new band with the American singer-songwriter Clayton Urban Folk that eventually turned into the mobile organization of musicians worldwide Groove Fabrik. The main focus is music & acting production, composition and performance through the media of collaboration.
After just one year of existence he performed with the organization as a lead singer and guitarist in more than 50 gigs in and around Berlin, produced, composed and recorded the first album “Groove Machine” and started the musical chronicle “Weltweit”.Meanwhile he continued his acting career by performing as an extra in several movies working for the modeling & acting agency DeeBeePhunky in Berlin.
Currently he’s looking for a band to join in for touring and recording sessions on a worldwide range along with collaborations of any kind with agencies, labels or other business identities and searching for investors and a band to support production and touring of his first solo album "Primary Energy". 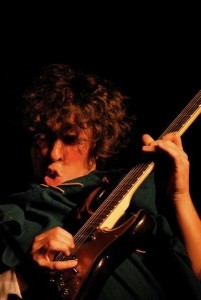 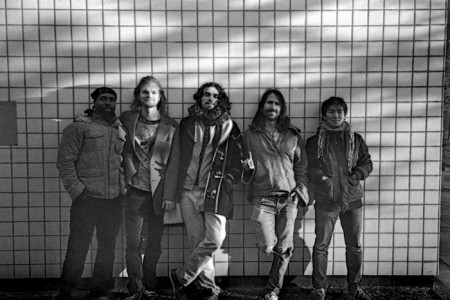 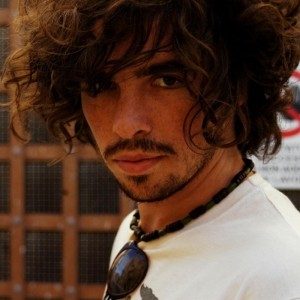 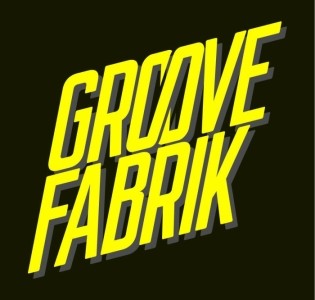 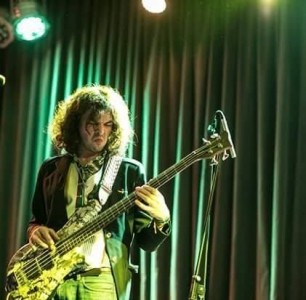 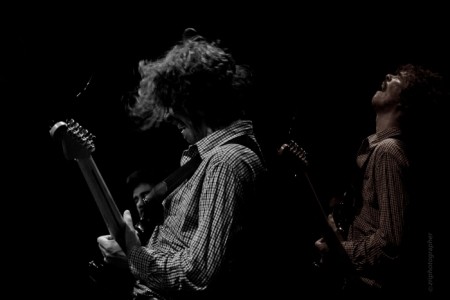 Extende touring throughout Europe since 2012 in small-medium size venues, wedding entertainment with soul/funk cover band "Acid Queen", 5 years of experience as a guitar teacher at the german school of milan/private lessons, several recording session as a guitarist, singer, bassist and producer