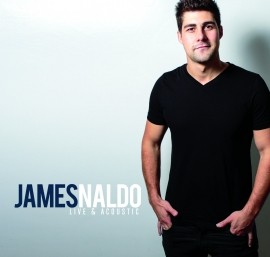 Hello I am a 27 year old Acoustic Singer/guitarist that plays all the hits from the oldies classics to the Modern hit's you here today. I play at least 200 shows a year and have a repertoire of over 300 songs. I want to share my vocal talent and music with the world.
: 043174XXXX Click here to reveal
full number

When contacting this member, please state that you are viewing their Entertainers Worldwide profile.
Request a Quote
Share this Page:
Profile Views: 506
Report this profile

I am a Solo Acoustic Singer/Guitarist with a Song List of over 300 well known hit's from the 50's to the Modern Songs of today that can suit any Venue and atmosphere and have everyone Singing and having a good time. My shows promises performances of confidence and outstanding musical ability

With the release of James’s hit new single Live it up tonight, James Naldo is rapidly becoming one of Australia’s most exciting new talents. The handsome young contemporary singer is being enthusiastically embraced by a new generation of young fans as well as lovers of great music in general.
He made his debut performance on the Channel 9 Footy show in 2005 singing to a crowd of over 10,000 people winning the talent time competition. Since leaving the 'Hunter School of Performing Arts' in 2007 James’s dream of playing shows all over Australia has become a reality.
With 1000’s of ... shows up his Sleeve in Australia, America and the Uk and getting scouted by The Tv show “The Voice” James is feeling great about a big year to come.
Whenever James performs he always receives overwhelming feedback and a satisfied audience leaving them coming back time after time. James can adapt to suit any requested Genre and style and has a massive repertoire to suit any audience. He encompasses a performance of confidence and outstanding musical ability, ensuring an experience of pure entertainment for his audience leaving them itching for more.
Now back in Australia following his Uk tour James is back in the studio working on his Brand New Ep which which will be released later this year while playing shows all over Australia. Check out
www.facebook.com/jamesnaldomusic for Tour Dates 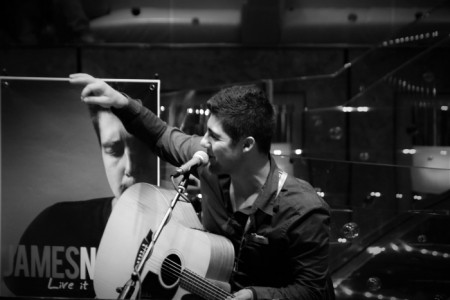 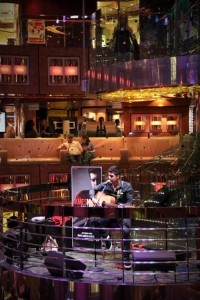 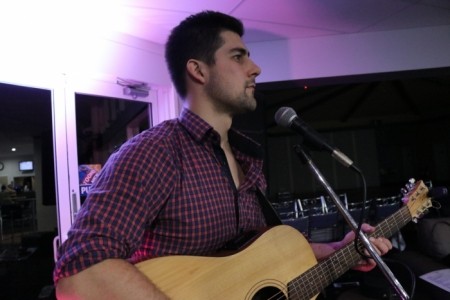 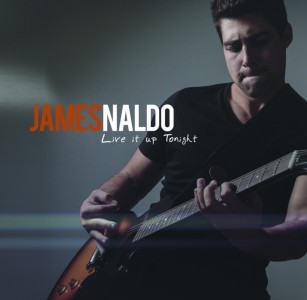 Over 10 Years of Live Show's
Scouted for the Tv Show "The Voice"
3 years of Cruise Ship experience as a Soloist for "Carnival Cruise Lines"
Sung at the Famous Sydney Entertainment Centre in Australia in front of 10,000 people