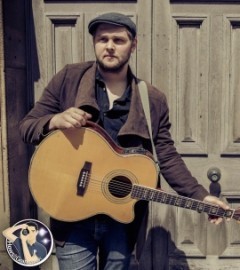 (no reviews)5.0
Country: United Kingdom
Based In: Cardiff, Wales
Performs: Nationwide
From: £150

Performing Covers and Original material, John plays and sings on his own with a Guitar, a Piano and a Loop Pedal.
Request a Quote
Share this Page:
Profile Views: 334
Report this profile

John Nicholas is an established, confident and captivating performer, who currently performs regularly across the South Wales scene. John has had many performing opportunities and experiences, playing many times in London and across various other cites in the UK (such as Bristol, Aberdeen, Inverness, Birmingham), as well as abroad (Dallas, TX & Buenos Aires, Argentina).
It’s clear from just watching him that John loves to perform, giving his heart and soul into every performance, you are guaranteed a good night regardless of what he sings. John’s greatest asset is his voice, a tasteful ... blend of huskiness and softer tones which really provides feeling and meaning to every song that he sings. To accompany his voice, he plays Guitar & Piano (and occasionally a mandolin).
John regularly performs with a loop pedal, providing harmonies and melodies overlapped to create a fuller sound to his set when he needs it. He always learning and writing new songs to perform, keep an eye on his Facebook page to stay updated on where he’s playing next. 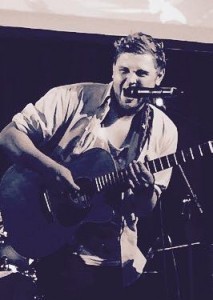 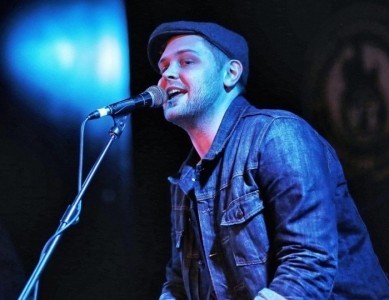