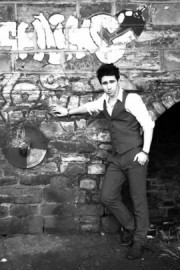 (no reviews)5.0
Country: United Kingdom
Based In: Wakefield, Yorkshire and the Humber
Performs: Nationwide
From: Contact

Joshua Karl Simpson is a Strong Male Vocalist, Guitarist, Actor Songwriter, Show Entertainer and all round Performer, with a range of styles varying from Rock N Roll, Pop & Classic Rock.. He is based in Wakefield, West Yorkshire and is available throughout the UK.
Request a Quote
Share this Page:
Profile Views: 922
Report this profile

Hello My name Is Josh Simpson and am from Wakefield in West Yorkshire. I am a talented and versatile performer, being able to sing and play the Guitar and have currently been working in a very popular entertainment show in Bridport -West Bay as The Head Lead Male Vocalist and lead Singer Songwriter in the House Band.
I also perform regularly in and around Bridport and the Dorset area.
I have also worked at Vauxhall Holiday Park in Great Yarmouth as the lead male vocalist/Guitarist & Showman.
I have been singing for just over 8 years and have performed on some great main stages and ... performed with many big Names Such as Chris Farlowe and Dave Hill of Slade, Mark Morris of the Bluetones and Mud 2 which features a few original band members and also opened for Gerry and the Pacemakers at the Rock & Roll weekenders at Vauxhall Holiday park and Seacroft Holiday Village in Hemsby. 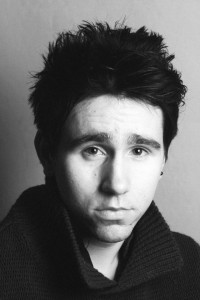 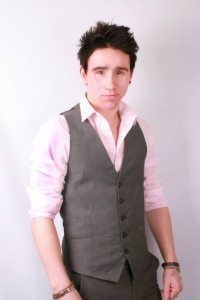 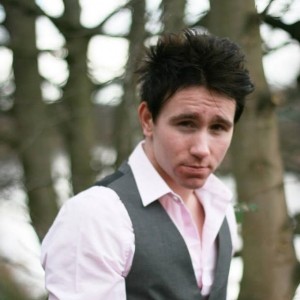 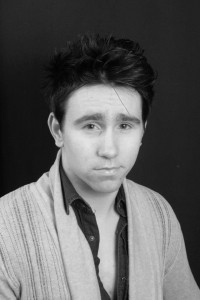 I have worked and performed for the last 2 years in shows at one of the biggest well known Holiday Parks in the United Kingdom, Vauxhall Holiday Park, Great Yarmouth, performing up to about 8 shows a week plus added House Band Entertainment and own Cabaret sets including my own original songs written by myself.
I have performed on stage with some pretty well known big names in the entertainment industry including, Chris Farlowe,Dave Hill Of The 70's Glam Rock Group Slade, Gerry and the Pacemakers, Mark Morris of The Blue Tones and to kick my career of I supported the 1970s British Hit Ban ... d Smokie on more than 7 occasions when they were touring the United Kingdom.
I have also worked at Holiday Villages such as, Seacroft Holiday Village, Hemsby Beach Holiday Park and Summerfields Holiday. I have also been lead singer in the band The Uprising based in Great Yarmouth, Norfolk and performed to over 3000 people at a well known Venue / Boat Festival In Norwich/Norfolk.

I am Fully CRB Checked.
I have a full UK Driving licence.