You are contacting Liam Fitzgerald 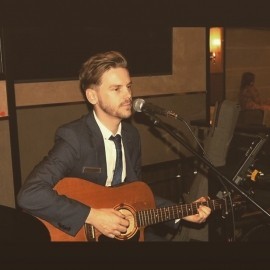 1
(3 Reviews)5.0
Country: United Kingdom
Based In: Colchester, East of England
Performs: Nationwide
From: 180

Liam Fitzgerald is a talented singer/songwriter from Essex. After previously fronting in an indie band over the last 10 years, he has has now embarked on his solo career, producing and writing all of his own tracks.
: 0777503XXXX Click here to reveal
full number

When contacting this member, please state that you are viewing their Entertainers Worldwide profile.
Request a Quote
Share this Page:
Profile Views: 995
Need Help?
✖