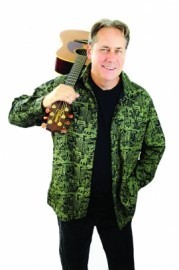 (no reviews)5.0
Country: Australia
Based In: Gold Coast, Queensland
Performs: Worldwide
From: Contact

Mark is a singer/multi-instrumentalist having performed throughout Australia, China, USA and on many cruise ships. His quick fingers are only matched by his quick wit giving his spin on some all time classic hits along with some of his own original comedy tunes
: +61 040740XXXX Click here to reveal
full number

When contacting this member, please state that you are viewing their Entertainers Worldwide profile.
Request a Quote
Share this Page:
Profile Views: 226
Report this profile

Vocal/Instrumentalist/Comedy
Mark can perform a 45 minute show made up of classic songs with a twist, some of his original comedy songs and parodies of well known hits of yesteryear.
He has been a country entertainer for most of his career and can perform an additional show of either "Country Music Greats", or a more personal show of Australiana music, in other words, songs about Australia. A great show for presenting Australian history in song and humour, always a hit for visiting travelers or cruise passengers.

Mark is an accomplished and much sought after singer/musician based on the Gold Coast in Australia. Having played alongside some of the greats in the music industry, he has also performed throughout the club and corporate circuit in Australia, toured China, USA and performed on many cruise ships (P&O, Royal Caribbean, Princess, and Holland America Line). He has played guitar and banjo on over 100 albums for artists in Australia and overseas and had an original comedy song in the charts in Australia and USA in 2013
A multi award winner with over 25 years in the industry, his quick fingers a ... re only matched by his quick wit and audience interaction giving his unique spin on some of rock and country’s all time classic hits, along with some of his own original comedy tunes
Audiences are always left wanting more after one of his energetic and amusing performances 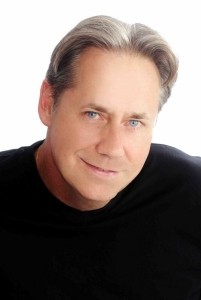