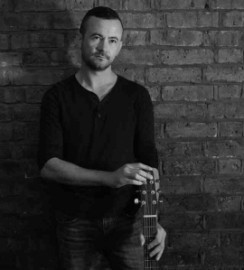 Owen Donovan is an Irish 'Acoustic Singer' who does not disappoint. Using Acoustic guitar and Harmonica and with his unique voice being husky and full of tone he plays a host of new and old popular cover songs
Request a Quote
Share this Page:
Profile Views: 544
Report this profile

Owen Donovan is an Irish 'Acoustic Singer' who does not disappoint. Using Acoustic guitar and Harmonica and with his unique voice being husky and full of tone he plays a host of new and old popular cover songs, everything from
'The Lumineers' and 'Ed Sherran' to 'Johnny Cash, 'Elvis' and 'Dolly Parton'. And if you love the Traditional toe tapping Irish numbers Owen won't let you down there. What ever the mood or environment Owen Donovan will create the perfect music accompaniment. 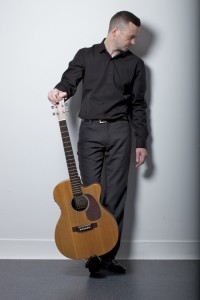 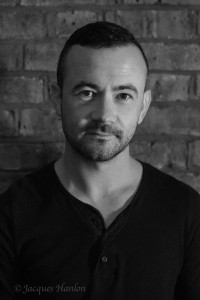 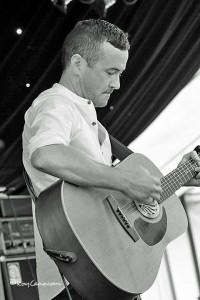 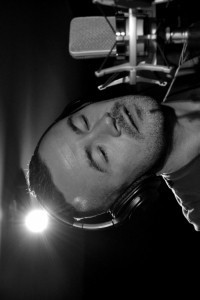 I have been performing professionally for over 7 years. I play a lot of busy pubs and bars as well as private parties, restaurants, corporate and weddings. I perform all over the UK aswell as contracts in Denmark for the 'Old Irish Pub' chain and other venues.
I have also played for pubs and restaurants in the Caribbean