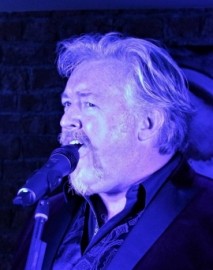 Starting where everyone starts, pubs and clubs fronting a variety of bands performing covers. Going solo early 2000's with an offer of work in 5 star hotels in Spain and Portugal as a tribute to Elvis & Tom Jones under a new stage name. Returning home created an agency, and performing. Offered the lead in a touring musical in Ireland and also became musical director, running for two years before being invited to work for Sir Elton John. Ten years since going solo decided to concentrate on own material and so ended tribute work and the character I'd created to play those roles. Two albums later ... with a third in production, having recorded in Nashville decided to return to covers under my own name. Now best of both worlds, singer songwriter and covers act. 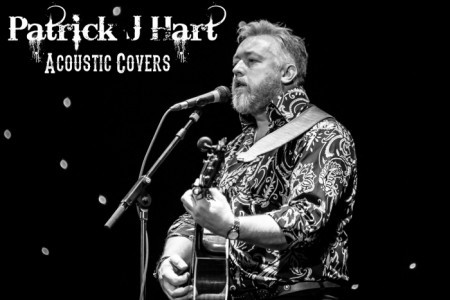 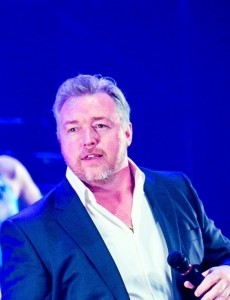 Over thirty years experience, Touring, Corporate & Private Events, Weddings, Theatre, TV, Radio, Parks and Cruises. From intimate venues up to a 25000 strong crowd. Friendly and reliable able to cater shows to suit, from the shows available