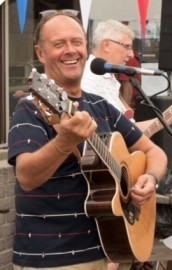 When contacting this member, please state that you are viewing their Entertainers Worldwide profile.
Request a Quote
Share this Page:
Profile Views: 461
Report this profile

I have been fortunate to be able to sing in key, with a very good voice. With this, I learned guitar, stood petrified on stage for a while, learned my craft. I joined and formed a few bands, some of those musicians from the early days are still my friends now. The ability to swim serenely above water whilst paddling like hell below, is a craft.
You never know what the day will throw at you, hopefully nothing unexpected, but you never know ! Be prepared.
From clubs and pubs to large dance halls, to hotel and wine bar gigs, then to working abroad, two shows a day for six days a week concentrat ... es the choice of songs, keep them varied. Poolside, evening cocktails overlooking the Marina, early evening drinks on deck, welcome party for new arrivals, speeches to new guests and introducing the General Manager etc. Beach sets with wine bottles, blankets, battery powered pa, and watch the sun drop into the sea.
Romantic Spa sets or Romantic night in the restaurant. Or how about full dance set after dinner ?
As an alternative, I could teach you to water ski, play golf, tennis, badminton or squash ! 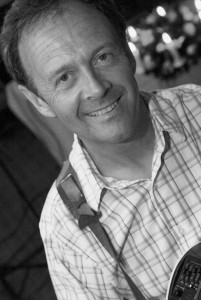 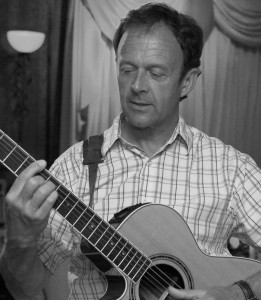