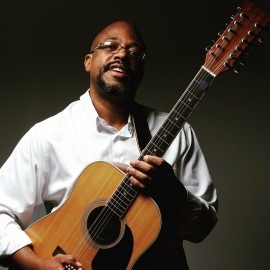 When contacting this member, please state that you are viewing their Entertainers Worldwide profile.
Request a Quote
Share this Page:
Profile Views: 163
Report this profile

Born in São Paulo (Brazil) and raised up in Tiradentes, in Minas Gerais State, up from his early childhood. He began his musical career in 1996, as the lead singer of a local band, called Tribus. He has a several number of musical influences, such as: Simon & Garfunkel, João Bosco, Tom Jobim, Vinícius de Morais, Seu Jorge, Jamiroquai, The Beatles, James Taylor, Incognito, Sting & The Police, Paralamas, George Benson, Seal, among others. He is currently creating new compositions in Portuguese and English. One of these new compositions was recorded by Bocato (renowned trombonist in the Brazil ... ian musical scene, also Bebel Gilberto´s co-producer). Rogério lives in Belo Horizonte, the capital of Minas Gerais State, where he is involved in new
musical projects, performing solo in Cafes, restaurants and events and also performing as a lead singer and bassist in a couple of bands, such as: LOS PINGÜINOS (Surf music/Rockabilly 50’s and 60’s) and a tribute band called ROXANNE – THE POLICE COVER PROJECT BRASIL. He lived in St. Gallen (Switzerland), for over 1 year, where he had the opportunity to learn german and to perform in cafes, events and on the streets, achieving a great notoriety. He also lived in London for over one year. In 2008, he got himself into a cookery and musical journey, working onboard of “SPLENDOUR OF THE SEAS” (Royal Caribbean), for an eight month contract as a cook. Parallel to this, he also had many opportunities to perform onboard as a musician playing at the crew bar and featuring some bands on the ship, singing Brazilian tunes and some songs of the Anglo/American band THE POLICE. In 2013, he applied himself for live auditions in order to participate of the TV programme THE VOICE BRASIL. Still in the same year, he had recorded his ten track debut album, called OURO & PRATA, containing his own compositions in Portuguese, English and French. Some of his songs have been played in some European FM radios in London, Paris and Stockholm. His musical style is a mixture of: Brazilian popular music, Samba, Bossa Nova, Blues, R&B, Jazz & Acid Jazz, Folk, Rock. 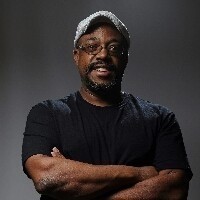 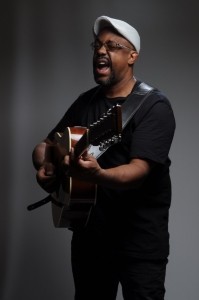 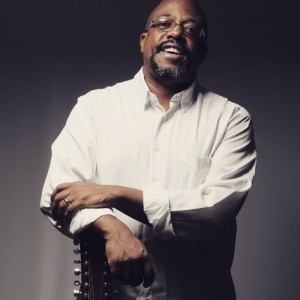 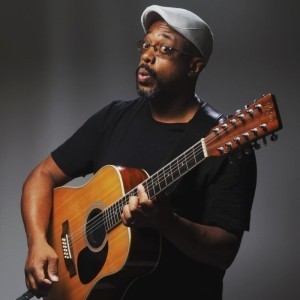 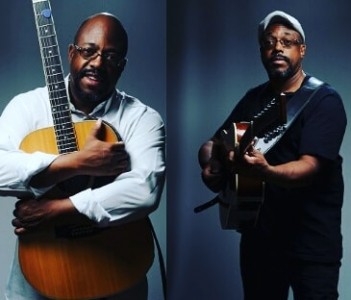 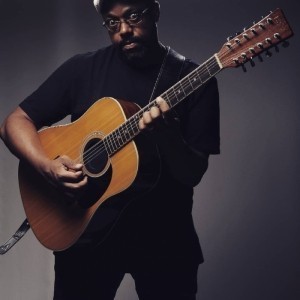 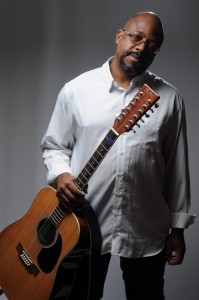 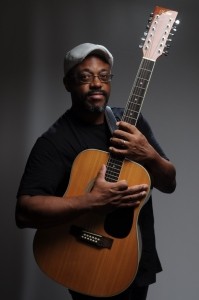 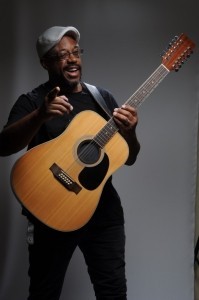 ROGÉRIO LAZUR & A BANDA INVISÍVEL (One man band) - Guitar Singer - Event Location: Retro Cine Bar - S.João Del Rei, MG., Brazil Event Type: Events, live shows 23rd March 2016
June 10, 2016 To Whom It May Concern I strongly recommend the Brazilian singer and composer LAZUR for employment as a part of your entertainment team. He has proved himself to be a dedicated SINGER AND GUITARIST at RETRÔ CINE BAR. Lazur was a great addition to our pub team. During his 4 years at Retrô cine bar (and even today) , he worked dedicatedly and distinguished himself as an outstanding singer, capable guitarist and a brilliant young artist. Always arrived on time, he often volunteered to cover the shifts of his colleagues when required. Lazur is good tempered, courageous individual who always keep himself calm in hectic situations. On one particularly busy night, during which two other artists were absent, he performed alone, keeping good vibrations in the house. Again, I strongly recommend Lazur for a singer/guitarist position. May you have any questions and concerns about him, please call me at (+55)32 3371-5862. I wish him best of luck in his future endeavors. Sincerel ...y, Tarcílio Vivas Pub Manager Retrô Cine Bar (+55)32 3371-5862 tarciliovivas@gmail.com
Reviewed by: T.Vivas

Life abroad experiences - I lived one year in St. Gallen (Switzerland) and one year in London (England), working as a musician and bar waiter. I also had the opportunity to study German and English.
I´ve also had a 8-month contract on a Cruise ship (Royal Caribbean Cruises), in 2008.