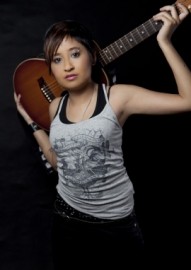 (no reviews)5.0
Country: Australia
Based In: Brisbane, Queensland
Performs: Worldwide
From: Enquire

Working musician for 10 years. My repertoire of 200+ songs consists of easy listening through to pop/rock, playing everything from 60’s to top 40.

Singer/guitarist Shelby Lim is a solo acoustic pop/rock solo artist out of Brisbane.
Shelby has previously completed a 3 month residency at the Novotel CityGate in Hong Kong. Shelby has performed in such Australian venues as Queensland Performing Arts Centre, Brisbane Powerhouse, Suncorp Piazza (Southbank), Brunswick St Mall Stage and University of Queensland, as well as earning her place as a regular solo artist on the Brisbane pub and cafe circuit. She has also performed at a number of festivals including the Grass Roots Music Festival, Urban Blues and Roots Festival, Massive Sounds Festi ... val and 2High Festival. Shelby has featured in television series’ Tattu Tv and Alive in Brisbane. Her EP receives regular airplay on Brisbane Radio Station 4zzz.
Shelby’s live performances reveal her versatility as an artist – completely at ease whether delivering familiar tunes through a unique harshness of her voice through to sweetly crooning through an emotional ballad. Whichever way, no doubt, the audience is captivated by the raw and genuine performance that lives in their hearts long after the show is over.
Shelby is an accomplished covers performer, having extensive experience in party covers duo Mixed Herbs who performed weekly at the prominent Bayside icon – The Cleveland Lighthouse Restaurant & Bar as well as other distinguished venues such as the Marine Village at the heart of the picturesque Sanctuary Cove.
With a series of live performances on the horizon, Australia is embracing this rare and refreshing young talent with open arms. 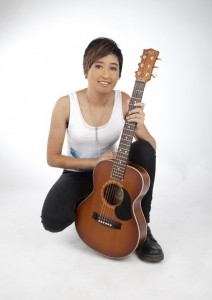 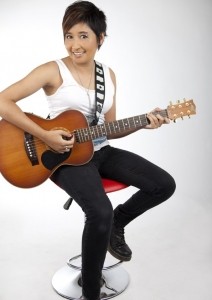 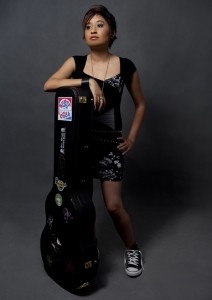