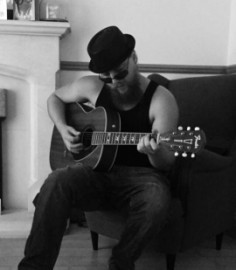 (no reviews)5.0
Country: United Kingdom
Based In: South West
Performs: Worldwide
From: £400

I am a multi instrumentalist and have played various solo acoustic gigs supporting big acts, mostly reggae/ska. I’ve spent a lot of my life performing on stage. Be it musicals, dramas, short films, gigs (bands and solo), tours; I’ve done it. Hence the name, Showboy....
Request a Quote
Share this Page:
Profile Views: 112
Report this profile

I am 32 year old solo artist that plays guitar and sings, which I’ve been doing for 20 years on stage, I am currently recording lots of my own music atm and will be ready to play a mix of solo acoustic with/without backing tracks, as well as doing some covers.

I can play about 50 songs of my own and have a cover set list of up to 100+
I like to start with playing my own songs (maybe to a backing track), and then easing in some reasonably well known covers.
By the end of the set I can play few of my better songs, followed by a few very well known covers. It all depends on the venue of course.

I have performed on stage and musicals for about 8 years between 1998-2006, of which over half of the shows I had lead roles in. Musicals include Godspell (Judas), Fame (Joe Vegas), Joseph twice (Pharaoh and Levi), Twelfth Night Fever (Orsino), Slice of Saturday Night (Rick) and West Side Story/Honk/Godspell/The Wiz. I have had several write ups in the local papers, all have been very positive I am extremely confident at character acting and have a really good memory for remembering lines. I'm also a musician, so i sing (also harmonies), play guitar (lead and rhythym), bass, drums (and alterna ... te), keys and also beatbox looping. All of which I have been doing now for 20 years. I'm was in a 7 piece band called "The Marginal" (wearethemarginal.bandcamp.com). We recorded a new EP in 2016, and managed to support lots of well known acts whilst together. This included Richie Spice, Laid Blak, New Town Kings, Chris Murray, Dreadzone, Sonic Boom Six, etc. I also busk/play under the alias of "Showboy/Showboy Blake" (http://www.youtube.com/playlist?list=PLQloLiJukO5QWtvHfrDlPyMcELIQ3QB5W) and act the silly @3meninapodcast (threemeninapodcast.com), a comedy music review show. 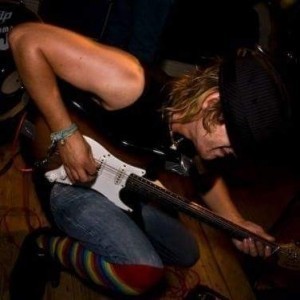 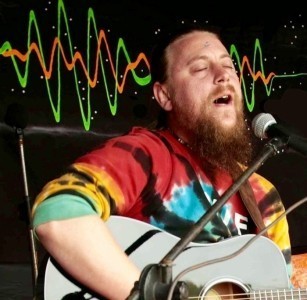 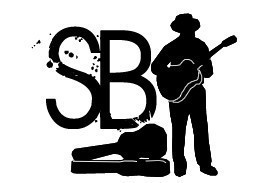 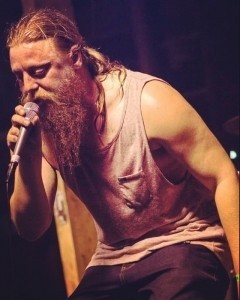 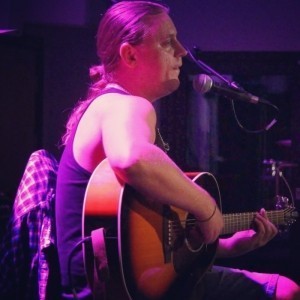 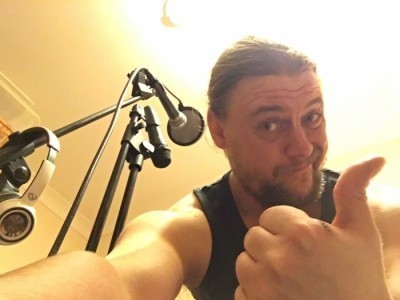 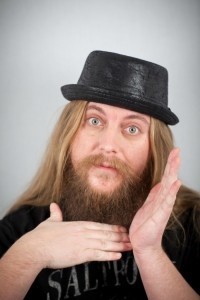 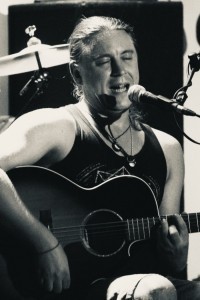