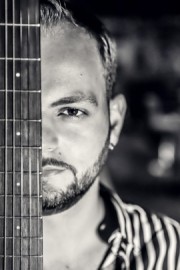 1
(no reviews)5.0
Country: Italy
Based In: Avellino, Italy
Performs: Worldwide
From: Contact

When contacting this member, please state that you are viewing their Entertainers Worldwide profile.
Request a Quote
Share this Page:
Profile Views: 152
Report this profile

Stefan Pribagu is an energetic and versatile performer, singer, songwriter and guitarist, delivering high energy performances show after show in a broad range of musical styles, at sea and on land.
Born in Transylvania, Romania, Stefan discovered his passion for music by the age of 3, singing the songs that his parents would listen to in the car.
At the age of 10, he attended singing and piano lessons, shortly followed by the classical guitar. Later, a revolution happened in his life when he discovered the electric guitar! This musical instrument has followed him everywhere in his career ... .
By the age of 15, he moved to a small city near Naples, Italy, where he continues his studies and formed his first rock band. The band was inspired by Metallica, Red Hot Chilli Peppers, AC/DC etc. In the meantime, his first original songs began to take shape. Later, he discovered other musical genres and artists that impacted his music; Stevie Wonder, James Brown, Sting, The Police, Jamiroquai, Bruno Mars etc. He began performing covers of their songs in various pubs and festivals around Italy.
In 2016, driven by passion, and embracing his guitar, he confidently walked on the stage of the TV show ‘The Voice Of Italy’ on Rai2 National Television. He performed James Bay's hit "Hold Back The River" in front of more than 3 million viewers. The video went almost viral with more than 400,000 views on Youtube alone. Shortly after, he was also invited to perform on ‘X Factor Romania’.
6 months later, Stefan released an original song called "I wanna tell you a story”, which was released on YouTube, Spotify and iTunes.
After graduating in Modern Music at VMS Academy, a new opportunity for his career arose. He auditioned as Lead Vocalist for Silversea Cruises and performed around Canada, the USA, South America,Asia, Middle East, Europe and the Caribbean on board the Silver Muse.
Currently, Stefan Pribagu is working on his debut album while performing around the world on land and at sea. 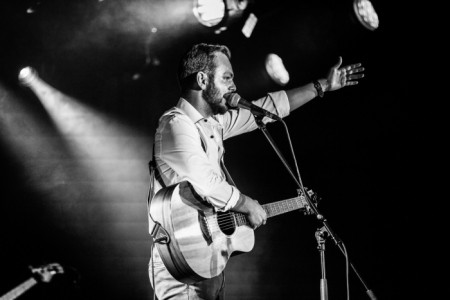 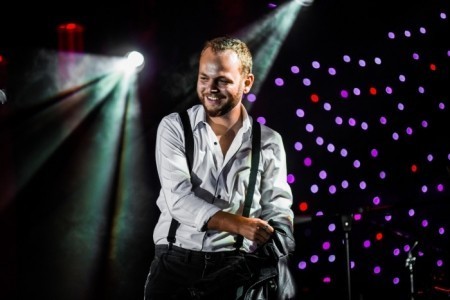 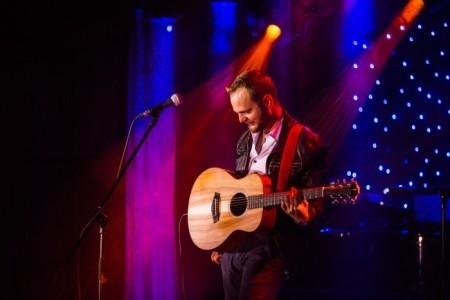 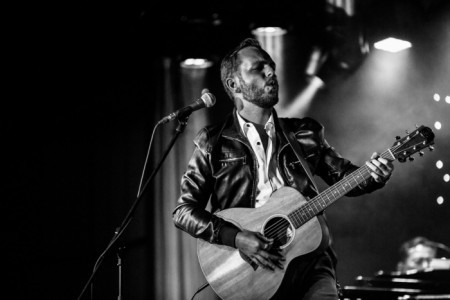 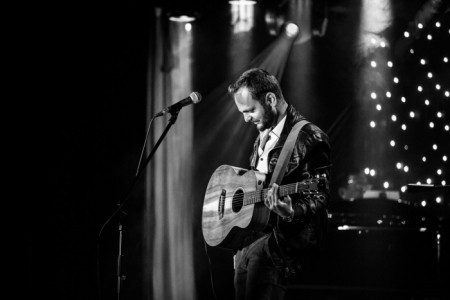 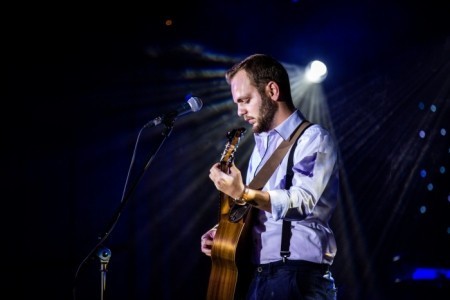