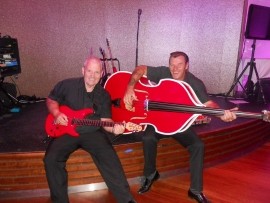 (no reviews)5.0
Country: United Kingdom
Based In: England, South East
Performs: Worldwide
From: From £300 + exp

Paying tribute to some great artists & in their own style The Young Ones recreate the music of Cliff & The Shadows, Roy Orbison, Elvis, Buddy Holly, Billy Fury & a lot more for a nostalgic trip through the fifties & sixties. Incorporating audience participation sing a longs & costume changes. Steve features with his superb vocals performing some memorable rock’n’roll classics. Nicks fabulous guitar playing also features with a tribute to some of the world’s greatest guitarists Eric Clapton, Carlos Santana & Mark Knopfler All this brings us to a floor filling finale of party hits for ever ... yone to enjoy. The Young Ones are fully self contained & offer a performance with NO breaks ranging from one to four hours depending on your requirements Steve Fury - Double Bass, Electric Bass & Vocals Nick James - Electric Guitar, Percussion & Vocals

Nick James
At the age of 12 Nick’s musical career began, playing as a drummer in local bands in & around Kent. 1990 saw Nick turn professional, playing on ships & throughout Europe for the armed forces. Moving over to the guitar Nick quickly established himself as a solo guitar vocal entertainer, performing in holiday camps, clubs & corporate functions. After a successful tour of Ibiza Nick settled on the picturesque island of Cyprus. Now back in the UK he looks forward to many more years of doing what he has been lucky enough to do, meeting wonderful people & performing in some great ven ... ues.
Steve Fury
Steve started singing at 18 in band called The Rockin’ Fury’s, in which he played double bass & sang lead vocals. The band covered 1950s and 1960s rock ‘n’ roll and played all over the UK, including their first concert at Kempton Park Race Course and their last gig at Hyde Park, London, a benefit concert for Help Cancer. Having moved to Cyprus in 2005 Steve never looked back and after a decade has returned to the UK to rock and roll throughout the land. His set list alone should get toes tapping!
Nick & Steve offer a flexible performance as The Young Ones with a variety of shows. 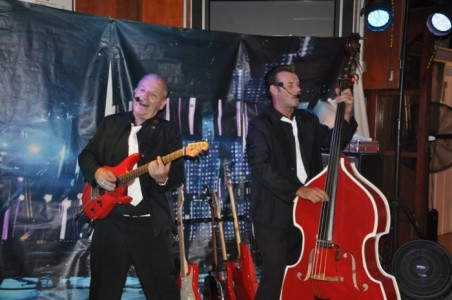 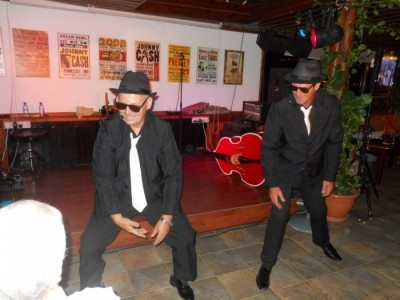 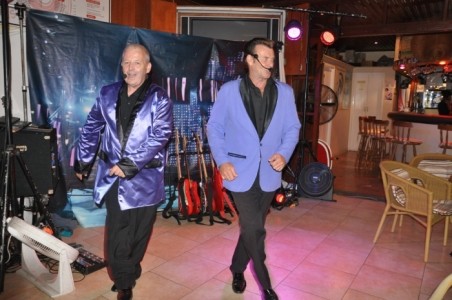 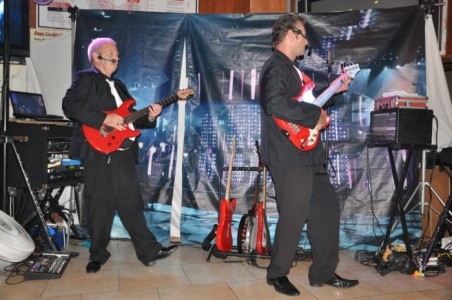 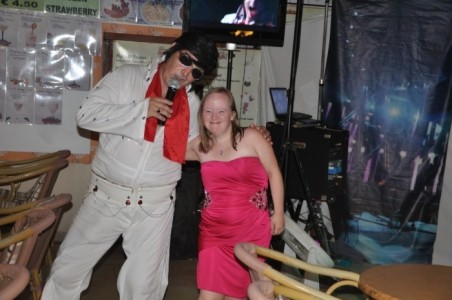 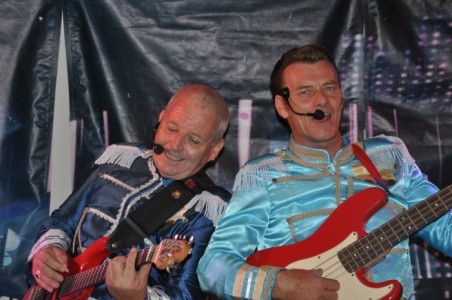