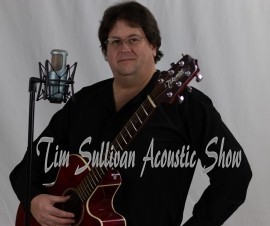 When contacting this member, please state that you are viewing their Entertainers Worldwide profile.
Request a Quote
Share this Page:
Profile Views: 1424
Report this profile

The Tim Sullivan Acoustic Show is a top rated night of music at many wonderful locations throughout New England with well-known upbeat fun songs.
Featuring sing-alongs on guitar and piano, great melodies and harmonies.
We hope you come out and enjoy our unique collection of well known fun sing-along music that we know is one of a kind.
We continuously add new material and every show is unique based on the crowd, ages and location.
Over 600 songs, we know you will enjoy our variety and versatility. 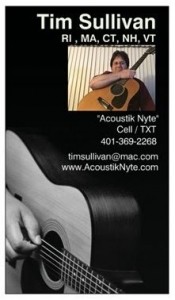 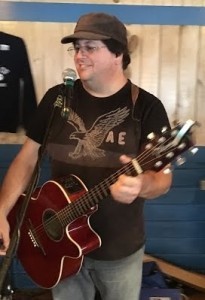 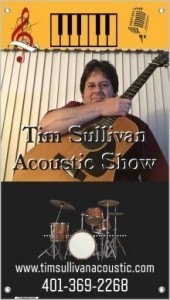 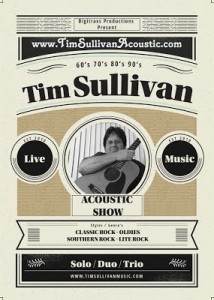 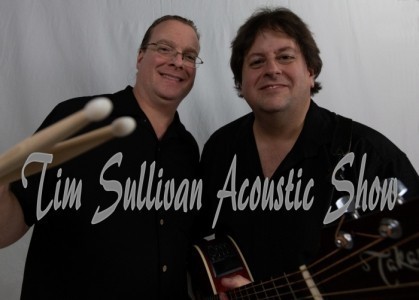