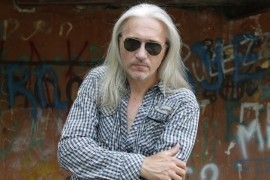 (no reviews)5.0
Country: Russia
Based In: Russia, Russian Federation
Performs: Worldwide
From: 150 USD for 3 45 min. sets

When contacting this member, please state that you are viewing their Entertainers Worldwide profile.
Request a Quote
Share this Page:
Profile Views: 126
Report this profile

Twin Kite has very flexible voice and wide repertoire with power and professional guitar accompaniment. He makes comfortable atmosphere for any customers and event types, soft and easy, or rocky and dance depends on situation. He's performing multilingual songs for worldwide customers including Chinese and Japanese. 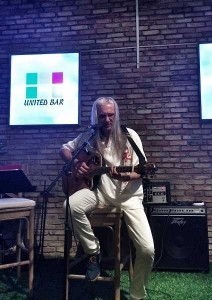 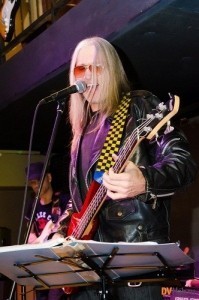 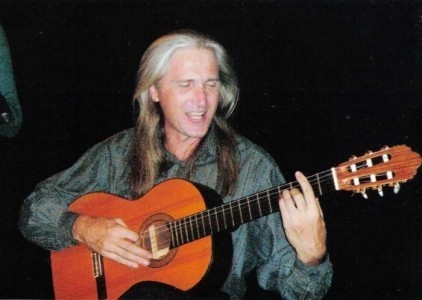 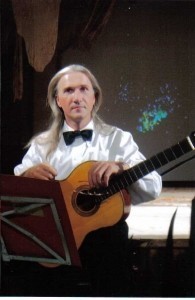 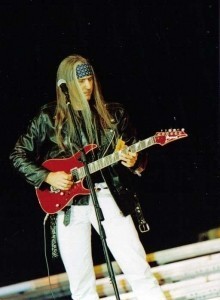 Live Equipment:
Ibanez RGT 42 SE Electric Guitar with GK3 midi
Ibanez Sound gear GSR 200 Bass guitar with BK3 midi
ACOUSTIC STEEL STRING: BASE Electro-Acoustic Guitar
Rolland GR55 GK bass guitar and guitar processor/synthesizer
VOX: TC HELICON Voicelive-2, vocal processor
Studio Equipment:
Software:
LOGIC XPRO
PRO TOOLS 11.0
Hardware:
AVID Mbox-3
APPLE MacBook Pro w Retina
RODE Broadcaster mic.
Other Skills / Additional Information
PERFORMANCE BACKGROUND
Like most professional performers, this is something i have been working on from a very young age. From my first school ... garage band, to various pub rock bands, wedding function bands, original bands of various styles such as pop, rock, soul, funk, and jazz, I have gained years of valuable teachable experience. Everything from how to use a mic on stage, to how to groove with a band, how to set up your live sound using a PA, how to D.I. instruments, how to engage an audience, how to maximize valuable rehearsal time, how to create dynamic on stage, etc.
Arranging and producing live music is one of my main strengths and a huge passion.
IT Skills
Sonar / Cakewalk
Logic Pro
Pro Tools
Microsoft Office
Adobe Photoshop
FoxPro (Database developer)
Languages:
Russian, Fluent - Full Knowledge (Native)
English, above the average
Japanese, an average level