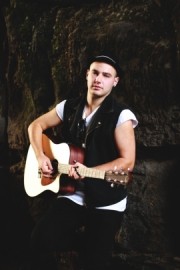 (no reviews)5.0
Country: Australia
Based In: Sydney, New South Wales
Performs: Worldwide
From: $200

An acoustic singer/songwriter with a large variety of originals and covers. Influences such as Oasis, Ed Sheeran, James Bay, and Jake Bugg
: 0432 093XXXX Click here to reveal
full number

When contacting this member, please state that you are viewing their Entertainers Worldwide profile.
Request a Quote
Share this Page:
Profile Views: 221
Report this profile

Having moved to Sydney from the UK in late 2014, I was picked up by an independent record label with whom I released my debut single "Fool For You" in September 2015. Having written a large number of original pop/rock songs, I made a transition to strip my songs back, giving them a raw acoustic sound. My high energy live performances are what make me stand out from other acoustic musicians, with the addition of a variety of 90's - 00's cover songs.

From the UK, Tyler has made his way across the globe to Sydney, where he works closely with Strawberry Hills Records. Having signed with them early in 2015, his debut single “Fool For You” went up for digital download on 10th September. Recorded at Church St Studios, "Fool For You” was produced by Sean Carey, former guitarist of Aussie rock band ‘Thirsty Merc,’ who brought his own edge and influence to the track.
Early on in proceedings, Tyler played a number of acoustic shows around Australia, primarily in Sydney at underground venues like ‘The Manly Boatshed’. The highlight ... of his gigging days came in Brisbane where he headlined his first Australian show at Ric’s Bar, Fortitude Valley. Since then, Tyler has concentrated on writing and preparing for a number of UK shows that would take place in September and October 2015.
Since the release, Tyler had toured the UK relentlessly and shared the stage with Hannah Symons, content on ‘The Voice’ 2015. After headlining a number of local shows, he took his music to the cities, where he played in Nottingham, Birmingham, Coventry and London. Heavily influenced by Country artist ‘Jake Bugg’, it was with great pleasure that Tyler played the same stage as Jake at ‘The Maze’, Nottingham. His live acoustic shows have been welcomed with open arms in all venues and his London show is where he came across Rob Saunders, founder of Deuce Management. Since being in contact, he has since pushed the single to local and mainstream radio, where it has been greatly appreciated in the UK, Europe and America.
Now located in Sydney, he is working on his second single before the release of his e.p in 2016, where he will be playing a number of gigs and festivals. Follow him online to see his movements and updates on new releases!

CRB Checked in both Australia and UK 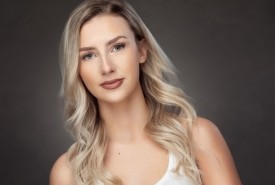 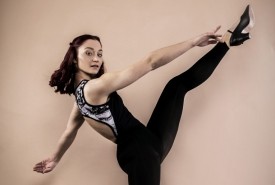 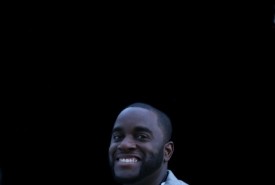