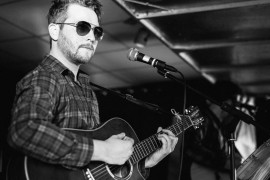 Will is a professional actor and musician, formerly signed to Columbia Records and a very popular musician around the north of England!
: 0756233XXXX Click here to reveal
full number

I am a Professional Actor/Singer from the North of England. I have performed in many different bands, performing all sorts of different styles....from Rock to Opera!
I have been signed to Columbia Records and Thumbmuffin Records (independent), the latter of which I realised an E.P. of originals called 'Pictures'. I am currently a musical album which the same label.
I can sing either originals or covers, playing with my acoustic guitar.
I am also an actor, performing in a mixture of Short films/Films/TV/Theatre and Panto.

My covers setlist features artists such as:
The Beatles
The Four Seasons
Queen
Abba
Oasis
Coldplay
One Direction
Ed Sheeran
The Killers
The Proclaimers
Michael Jackson
Meatloaf
Guns n Roses
And many, many more!

I am 26 years old
I hold a degree (first class) in Drama and a MA in Professional Acting from ALRA (Academy of Live and Recorded Arts)
I am a Grade 8 Singer, based in Musical Theatre
I have lived all over Britain, performing in various musicals/theatre shows and performing with the multitude of bands i play in, aswell as my own solo sets.
I have been performing professionally for around 10 years now so I have a vast amount of experience! 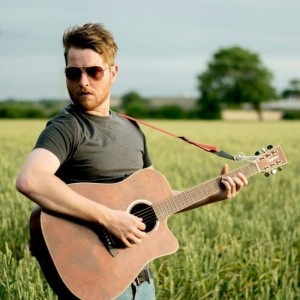 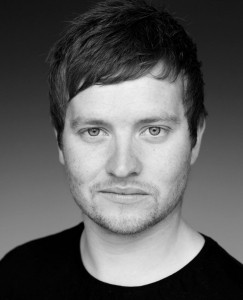 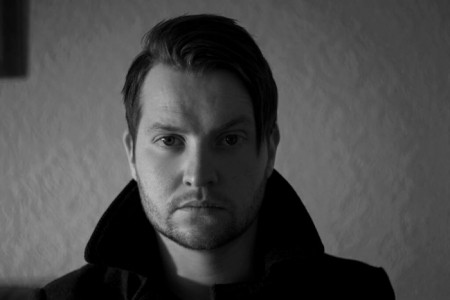 william procter - Guitar Singer - Preston, North West England Event Location: Blackpool Event Type: Public Performance 3rd February 2017
Will's gigs are always really well attended. He's extremely popular in the local area and people love to come and see him. He plays with great energy and his singing always goes down well. The pub is buzzing from the word go and we book him very regularly because of this. Can't fault it! The Black Bull Hotel, Great Eccleston
Reviewed by: The Black Bull, Gt Eccleston
william procter - Guitar Singer - Preston, North West England Event Location: Leicester Event Type: Wedding 15th October 2016
We hired Will to perform at our Wedding and he was unbelievable. He sang with amazing power and his Falsetto is NEXT LEVEL! Hire him today, you will not regret it!
Reviewed by: Michael Hurley
william procter - Guitar Singer - Preston, North West England Event Location: London Event Type: Corporate Event 15th July 2016
Will performed a set of Musical Theatre songs at our big charity event for Bupa in London recently and stole the show! He sang songs from Les Miserables and The Phantom of the Opera and there wasn't a dry eye in the house!
Reviewed by: Angela Livingstone
william procter - Guitar Singer - Preston, North West England Event Location: Preston Event Type: Wedding Reception 15th August 2015
We went to see Donkey Vision at a local pub and absolutely loved them so booked straight away for our wedding!! They have such amazing voices, did a huge variety of songs and got everyone up dancing!! I would highly recommend Dan & Will to all!! Stuart and Sheryl Armer Wedding
Reviewed by: Stuart and Sheryl Armer
william procter - Guitar Singer - Preston, North West England Event Location: Garstang Event Type: Birthday Party 11th April 2014
Will came to play at my son's 21st in 2014. He was absolutely superb. He sang songs from all the ages with varying styles amongst those. He had the whole room dancing all night long and people were taken aback by how good his voice is! I've since seen him perform in the Deadbeats Party Band and Donkey Vision and they were both amazing nights. Bring on next encounter! Reanne Crosby, Son's 21st Birthday Party
Reviewed by: Reanne Crosby

Many wedding clients all over the country.
Well Known venues across the North West such as: The Marriot, Hilton, Imperial, The Grand (Lytham), Bartle Hall, The Tower Ballroom, Empress Ballroom and many others.
I have done private work from both Bupa and Macmillan Cancer research.