I'm looking for:
near:
No valid location selected.
You Are Here: Musicians / Harpists / Italy / Lounge Harp 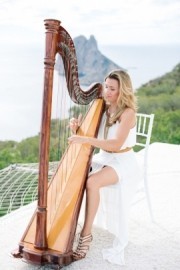 (no reviews)5.0
Performs As: Harpist, Wedding Musician
Country: Italy
Based In: Italy, Italy
Performs: Worldwide
From: 500 $

I would like to propose you my new program 'Arpa Lounge' that combines the grace and elegance of the classical harp with soft and modern atmospheres of lounge music.
: +39320165XXXX Click here to reveal
full number

'Arpa Lounge' combines the grace and elegance of the classical harp with soft and modern atmospheres of lounge music.
Electronic music is provided with Ipod / Laptop
Harp is microphoned
Live performance 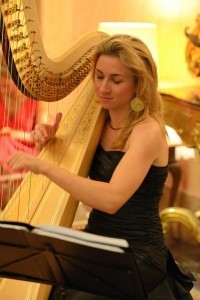 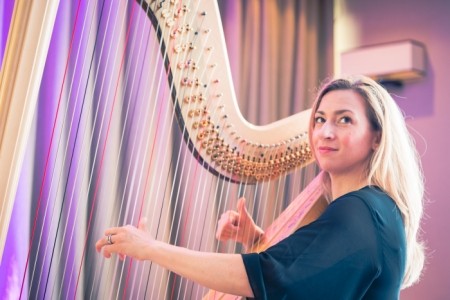 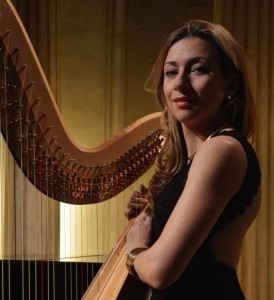 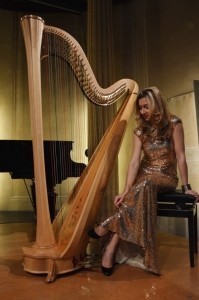 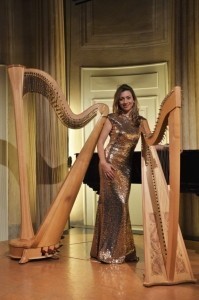 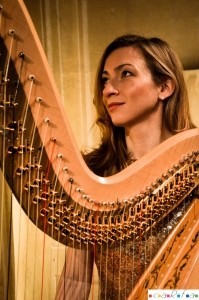 Jaguar, Ferrari, Guess, Audi, Rotary Club, Prince of Arabia venue in Italy,
My experience is based on a high music level, an experience of worldwide concerts and venues (Italy, France, Spain, Ibiza, Brazil, Holland, Portugal, Germany...), more than 500 corporate and private events. I am used to travel with my harp and microfones.