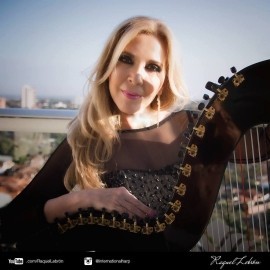 Most experienced female harpist playing the Paraguayan Harp with a large repertoire including almost all musical styles. Work experience as a solo performer, concert performer, female harp duo, all over the world. Fluent in Spanish, German, English, Portuguese.
Request a Quote
Share this Page:
Profile Views: 503
Report this profile

Performances with my harp playing all musical styles, showing the unique and amazing sound of the Paraguayan Harp. 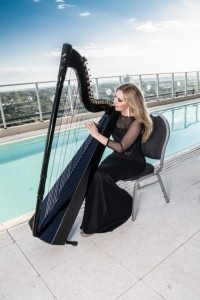 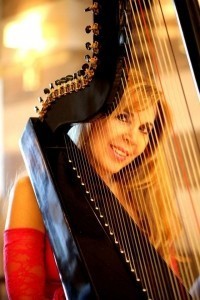 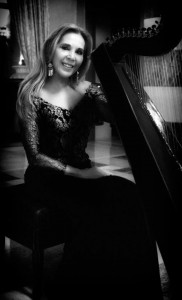 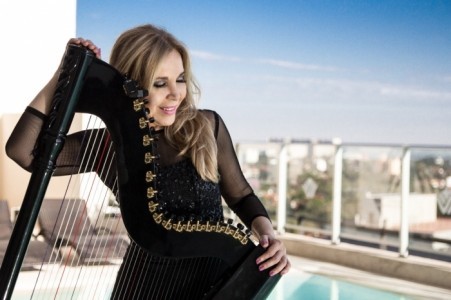 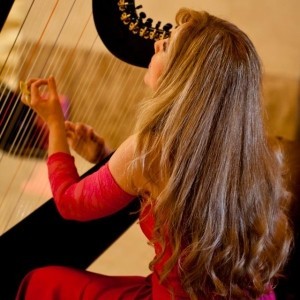 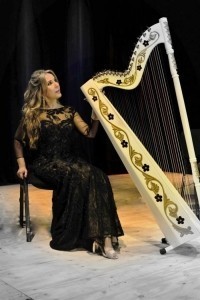 Request a Quote
Share this Page:
Click here to view all of our Harpists on Entertainers Worldwide
Browse all Entertainment Hire options!