Hire a 70s Tribute Band Near You

Option 1. Enter your event location or select from the links below to find & contact a 70s Tribute Band directly!

Countries that we have 70s Tribute Bands listed include:

70s Tribute Bands in all other countries

With a 1970s Tribute Act you will get a band of professional musicians who will cover the varied musical styles of the 1970s which will include; fabulous Funk, glittering Glam, dazzling Disco and pivotal Punk!

What exactly will a 1970s Tribute Band do at your event? 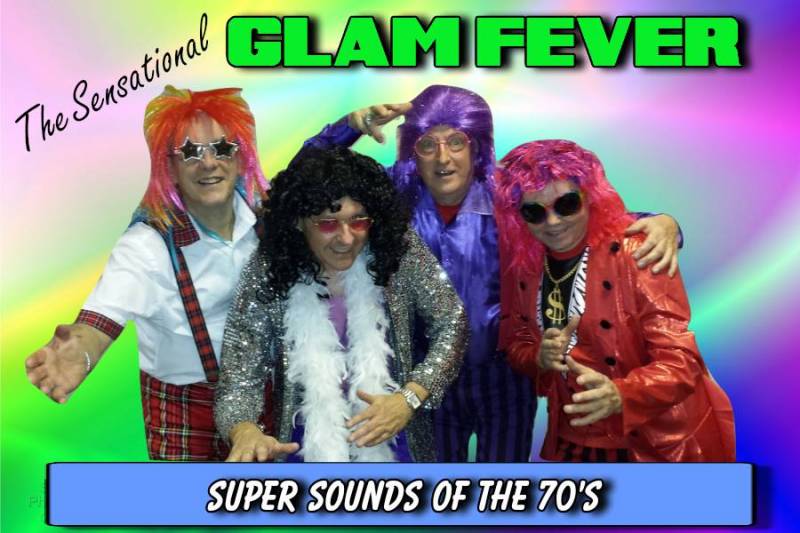 involved a lot of dressing up, so you can expect your band to also look the part with platform shoes, make-up galore, kinky afros, a lot of hairspray and studded denim!

You can expect to hear music from all of the biggest bands of the excessive 70s decade including: Elton John, David Bowie, T.Rex, Led Zeppelin, Queen, Blondie, The Sex Pistols, The Ramones, Donna Summer, Bob Marley, The Bee Gees, Aerosmith, ABBA, Pink Floyd and Kate Bush, to name a few!

Mainly, a 1970s Tribute Act will entertain your audience with a fantastic live show that will put the wow factor into celebrations and impress your guests, whatever their entertainment tastes may be.

What event types are 1970s Tribute Bands hired for?

If you think the 70s were sensational. then you may want to hire a 1970s band for your wedding ceremony! The 1970s band can be set up at your wedding venue to sing one of the most romantic songs of the 1970s! (May we recommend ‘Your Song’ by Elton John) After the register has been signed, the 1970s Tribute Band can play one of the many celebratory blockbuster hits of the 70s!

You may want to hire a 1970s Tribute Band to sing the best hits of the 70s during the wedding drinks reception! This is a special moment when the newlyweds are able to welcome the wedding guests for the first time that day, so to have a group of professional musicians playing covers from the 1970s will add a fantastic atmosphere! 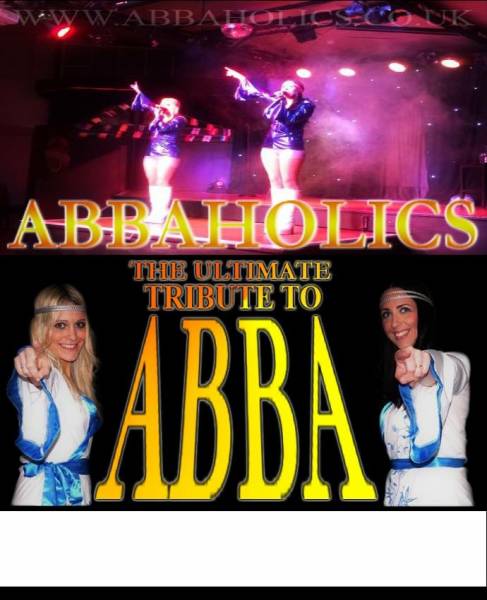 There is genuinely so many reasons to book a 1970s Tribute Band for your wedding evening reception! Whilst decked in big wigs, flares, glam glitter and make-up, the band will bring the fun to your wedding evening with songs that may include: ‘Hot Love’, ‘Waterloo’, ‘Ziggy Stardust’, and ‘Night Fever!’.

The 1970s holds a special place in the hearts of the public so by hiring a 1970s Tribute Band for your corporate event, it will be a smart move for generating nostalgia! When a 1970s Tribute Band plays at your trade show, shop opening, or product launch, you will more than likely gather huge crowds from the general public and potential clients will be swayed by the music and visuals.

Using the fun music of the 1970s is a wise choice for corporations who are looking to make this customers feel uplifted!

Book a 1970s Tribute Band for your work Christmas party and you can expect to hear such hits as ‘Merry Xmas Everybody’ by Slade, ‘I Wish It Could be Christmas Everyday’ by Wizard, ‘Simply Having a Wonderful Christmas Time’ by Paul McCartney, and ‘Happy Xmas (War is over) by John Lennon! Amongst many others!

You may want to hire a 1970s Tribute Band for your holiday camp or cruise ship entertainment. The 70s is proving to be a popular decade for music, which has aged well! You can be sure that with a 70s covers band, the crowds will be freaking out to hits such as; ‘20th Boy’, ‘Bohemian Rhapsody’, Stuck in the Middle With You’, ‘Live and Let Die’, ’Staying Alive’, ‘Rivers of Babylon’, and ’Save Your Kisses for Me’.

If you’re looking for party theme ideas for your annual bash, then how about hiring a 1970s Tribute Band to strut your funky stuff to?! A 1970s Tribute Band will cover all aspects of the brilliant 1970s music, leaving no stone unturned! Your friends and family will have a blast dressing up in the best 1970s fashions including flares, denim, mohawks, glitter, platform shoes and studs!

You may be hosting a ‘Grease’ themed party and are looking for that perfect slice of 1970s musical entertainment! Well, may we suggest hiring a 70s covers band to get everybody in the 70s mood!

Other nights that would be ideal for hiring a 1970s Tribute Band would be a ‘Rocky Horror Picture Show’ themed party, or a Glam/Punk themed party!

How much do 1970s Tribute Bands cost to hire?

Our simple to use entertainment directory allows you to firstly search for the best 1970s Tribute Acts who are local (or travel to your area) and then via the contact form you may message them directly to enquire for a no obligation quote to perform at your event. Some acts will also add a rough price guide to their profile for your convenience.

What are the usual set formats and performance lengths for 1970s Tribute Bands?

How much space will a 1970s Tribute Band need at your event?

This will depend on how many members the 1970s Tribute Band has. We would advise to contact the band personally using our messaging service to enquire.

What equipment and set up requirements do 1970s Tribute Bands need?

As with most artists who sign up to Entertainersworldwide.com, a 1970s Tribute Act will provide all of their own equipment. You may want to enquire if an artist needs a PA to amplify their sound, in which case we would advise to use our easy to use messaging service to find out. We do ask that each performer gets a backstage area in which they can prepare for the performance ahead. If your venue does not have a backstage area, then we kindly ask that you enquire with the venue to seek an alternative space in which the performer can comfortably get ready to entertain.

How can you find and book a 1970s Tribute Band with Entertainersworldwide.com? 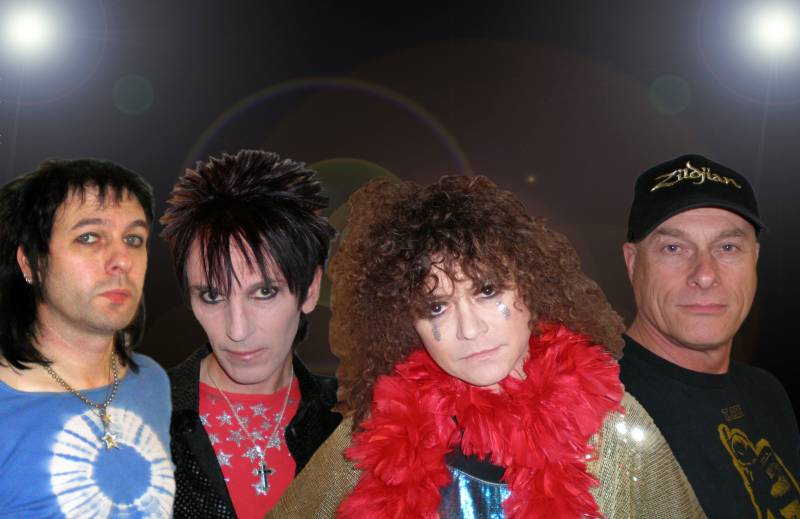 Simply enter your location in the search field below and you will be presented with all of the 1970s Tribute Bands who are local to you or who travel to perform at your location. You can then view the act’s full profile to:

Search now to find a 70s Tribute Band for your event

Locations & popular areas that we have 70s Tribute Bands listed include:

Live Bands from Musical Eras
Anything vintage is extremely popular at the moment so we thought it would be a great idea to put together a guide for hiring live bands from musical eras. Here on our website, ...
Read More
Choosing the Right Entertainment for your Wedding Evening Reception
If you are in the middle of planning your wedding, you might be wondering what type of entertainment to hire for your wedding evening reception.  There are plenty of options ...
Read More
Perfect Entertainment for a Hen Party
It’s the wedding season and there are plenty of women out there planning their hen parties.  Gone are the days where girls head to their local pub or club – now there ...
Read More 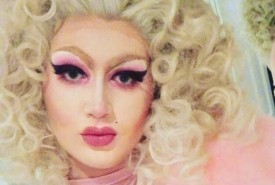 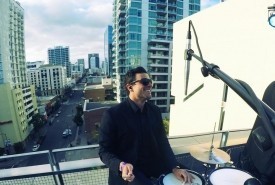 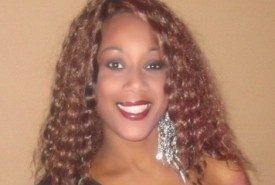