I'm looking for:
near:
Or click here to view a list of all locations
You Are Here: Magicians / Stage Illusionists / United States / Arkansas / Washington / Fayetteville / Brett Shaw 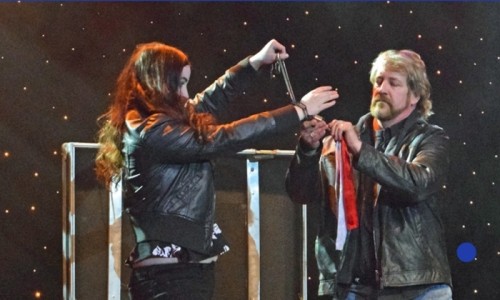 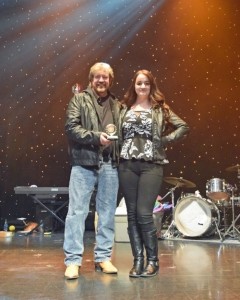 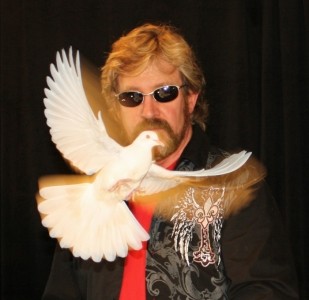 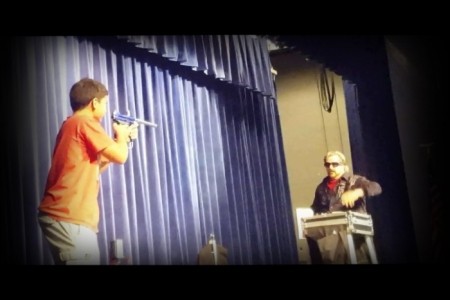 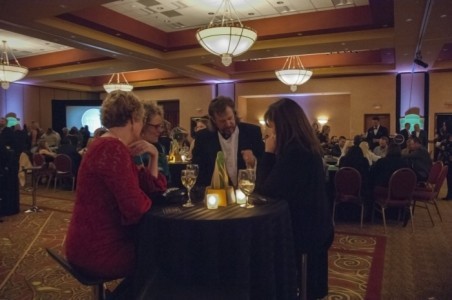 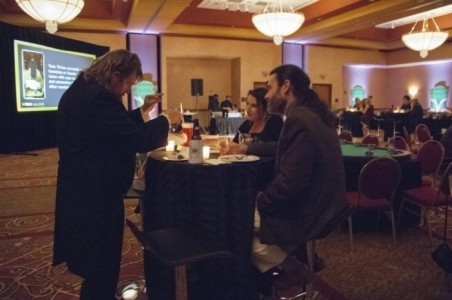 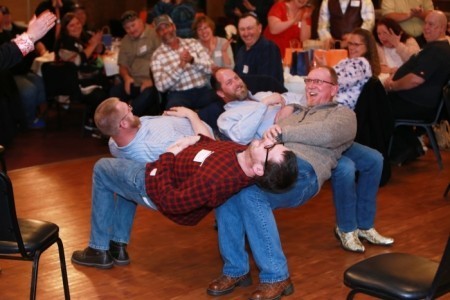 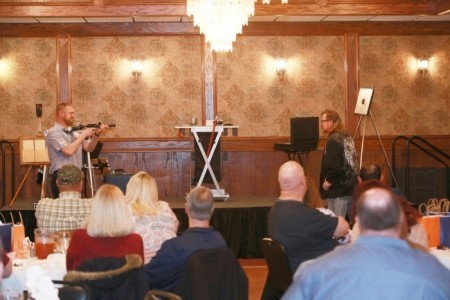 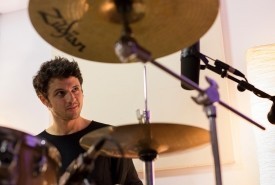 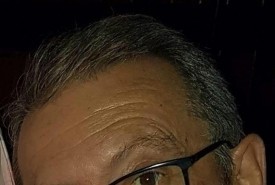 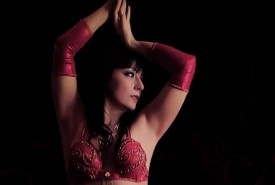 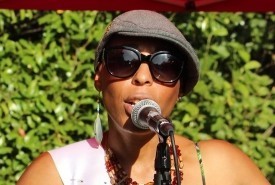 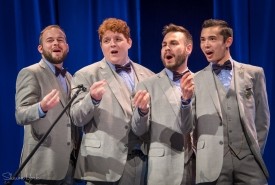