I'm looking for:
near:
Or click here to view a list of all locations
You Are Here: Singers / Opera Singers / United Kingdom / London / Emily Estelle

Emily began her training at the age of 13, studying voice for 5 years at the Junior Guildhall School of Music and Drama followed by an Honours Degree in Opera at the Royal Northern College of Music. During her time at the college, her roles included Dorabella in Cosi fan Tutte, Dorethee in Cendrillon, Olga in Eugene Onegin as well as performances of Carmen, Clemenza di Tito and Die Fledermause.
Performing worldwide as well as in some of the
UK's most renowned venues such as Wembley
Stadium, the Royal Albert Hall and Westminister
Abbey, Emily has shared the stage with English
Tenor ... Russell Watson, with whom she performed with on his 'One Man Only' UK Tour, Acclaimed
opera singer Andrea Bocelli and most recently
Bravo Amici who she tours in the USA with
annually. Other performances have been for the
President of Kazakhstan, Prince Albert of Monaco,
The barbarians rugby team and The All blacks
for their 2015 world cup dinner.
Coming off the release of her EP and New Album
‘Rise Above’, Emily’s presence is incresingly more apparent. With sell out crowds present at her
concerts, it is signs that Emily Estelle is set to be
the next British star in the Classical - Crossover
Industry. 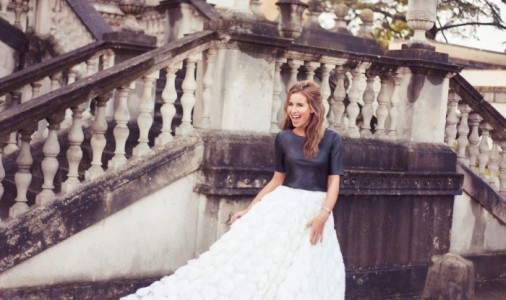 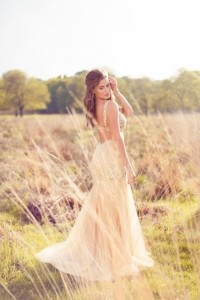 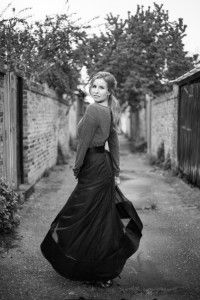 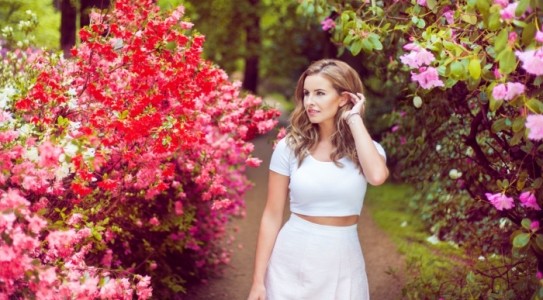