America, Say it with Flowers, When your Old Wedding Ring was New, Mi Sweet Caroline, Dry Your Eyes, Crackling Rosie, Primitive, Forever in Blue Jeans, Holly Holy, Hello Again, Desiree, American Trilogy (As Elvis Tribute). Miss You Nights.
Hey My Louise, Cherry Cherry, I am I Said, Crunchy Granola Suite, Headed for the Future, Amazed & Confused, You Baby Baby, I've Been This Way Before, Happy Ending, I'm a Believer. and many more. sets vary from show to show.
Sprach zarathustra. See See Rider, That's Alright Mama. Burning Love, You Gave me a Mountain, Its over, I'll Remember You, My Way ... . What Now my Love, Something, Steam Roller Blues, In the Ghetto, Suspicious Minds, Fool, I Miss You, and many others.

Seasoned performer, been in entertainment 30+ years, started as a Vocal Impressionist then mixed Cabaret vocalist, then as an Elvis Tribute Act, after a break of some years has come back as a Neil Diamond Tribute Act, also Elvis Act (Costumed) (Solo Performer) has worked TV, Stage, Radio, Cruises, Spain and Germany. Austria and Switzerland, Speaks a good amount of German.
Worked as support artist for Gene Pitney, Roy Orbison, Cliff Richard, Les Dennis, Ken Dodd, Shirley Bassey. Frankie Laine. Just listen to the fantastic great ballad from the musical 'Matador' as Lee sings 'A Boy From Nowhe ... re'. 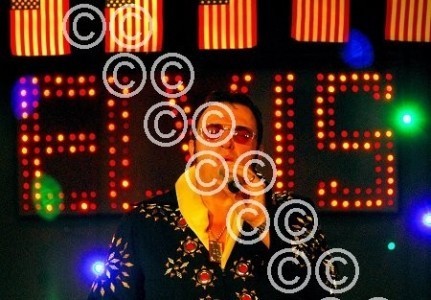 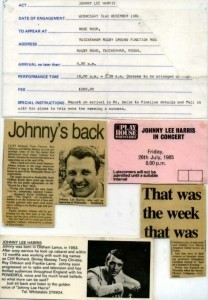 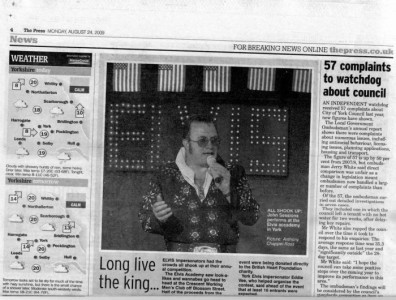