I'm looking for:
near:
Or click here to view a list of all locations
You Are Here: Tribute Acts / Adele Tribute Acts / Spain / Nikki Rae Someone Like Adele 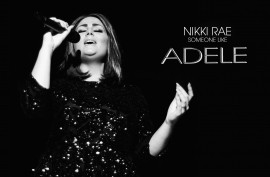 Nikki sings songs from all of Adele's albums “19”, “21” and “25”. Nikki not only sings Adele's songs but tells you the history behind some of her greatest hits, this adds to the ultimate Adele experience.
: 003466416XXXX Click here to reveal
full number

Nikki sings songs from all of Adele's albums “19”, “21” and “25” including her number one hits “Hello”, “Rolling in the deep”, “Set fire to the rain”, “Someone like you” and “Skyfall”. Nikki not only sings Adele's songs but tells you the history behind some of her greatest hits, this adds to the ultimate Adele experience.
With her almost identical looks & mannerisms to Adele along with her stunning voice, Nikki entertains thousands of people throughout the year with her tribute to the star. Her show is available as a soloist or accompanied by a 7 piece band.

Nikki Rae is a singer & entertainer born in the UK but grew up in Ireland. She has loved performing from a young age, even obtaining acclaim from actor, John Hurt, who said he would be looking out for Nikki on the big screen one day. Nikki took part in the UK version
of “X Factor” in 2010 and “The Voice UK” in 2014.
Nikki is a highly professional, hardworking artist whose show is in constant demand.
Currently living & working on the Costa Del Sol, Spain but regularly travels throughout
Europe with her very successful show “Someone Like Adele”. She works with one of Europe’s l ... eading vocal coaches, Kim Chandler, to maintain her strong vocals. 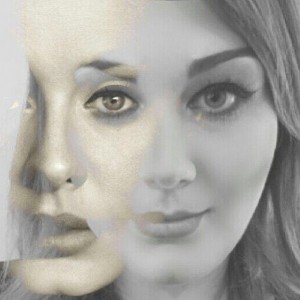 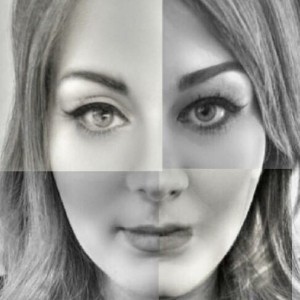 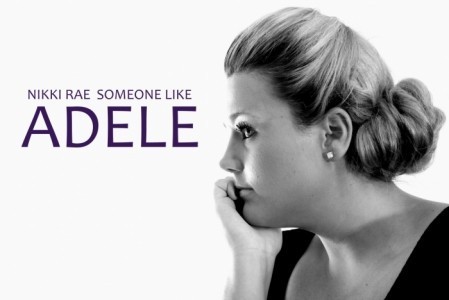 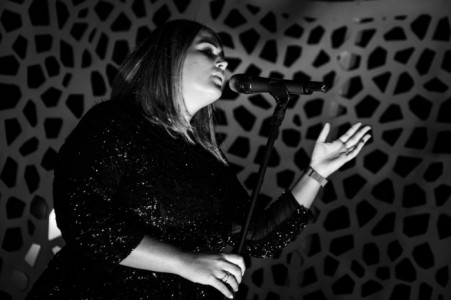 Nikki Rae Someone Like Adele - Adele Tribute Act - Malaga, Spain Event Location: Sunset Beach Club, Spain Event Type: Weekly Show 1st December 2018
Nikki Rae is a fantastic singer and Adele tribute artist. Nikki made her professional debut at the Sunset Beach in 2012 with her show ‘Someone Like Adele’ and has been a regular performer here ever since. Nikki has a great rapport with the audience and it results in them returning to our hotel, time and time again. A must book performer! – Miguel Marcos, Operations Director Sunset Beach Hotel, Spain
Reviewed by: Miguel Marcos
Nikki Rae Someone Like Adele - Adele Tribute Act - Malaga, Spain Event Location: La Sala Puerto Banus, Marbella Event Type: Events 3rd November 2018
Nikki Rae is an exceptionally gifted and seasoned artist, she is a regular performer here at La Sala and is a firm favourite with our clients. Her show ‘Someone Like Adele’ captivates the audience with her beautiful voice and engaging on stage presence. Not only is Nikki’s Adele tribute a must see, but she also regularly entertains our clients in the main restaurant singing hits from throughout the years. You will not be disappointed if you book Nikki’s show. - Rodolphe Combes, Operations Director Sala Group
Reviewed by: Rodolphe Combes
Nikki Rae Someone Like Adele - Adele Tribute Act - Malaga, Spain Event Location: Chelsea Harbor Hotel, London Event Type: Gala Dinner 14th February 2017
Nikki has performed for audiences on the Sunborn and Chelsea Harbour Hotel, as both herself and with her Adele tribute show. The guests were amazed at her stunning vocals and commanding stage presence. Nikki, working alongside a number of incredible musicians, takes the crowd on a wonderful journey of entertainment and enjoyment. Nikki is a highly professional and talented performer who I have to recommend! - Andreas Stys, Former GM Chelsea Harbour Hotel, London
Reviewed by: Andreas Stys 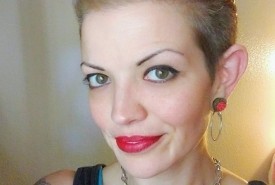