I'm looking for:
near:
Or click here to view a list of all locations
You Are Here: Speciality & Circus Acts / Ventriloquists / United States / Michigan / Wayne / Detroit / Richard Paul Ventriloquist and Puppeteer 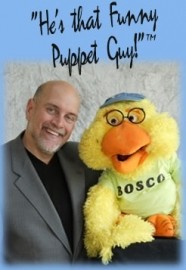 (no reviews)5.0
Country: United States
Based In: Detroit, Michigan
Performs: Nationwide
From: Contact

Richard Paul is a clean, family friendly Michigan, USA Based Comedy Ventriloquist who brings to life his stage full of colorful, outrageous characters. His style and audience interaction is an unforgettable comical experience. He is available throughout the USA.
Contact Me / Request a Quote View Website

Richard Paul is a clean, family friendly comedy ventriloquist who brings to life his stage full of colorful, outrageous characters. His fast pace, funny improvisational style, and audience interaction is an unforgettable comical experience. He is recognized as one of the best clean banquet entertainers, corporate comedian, and funny family performer. Richard has the unique ability to entertain and generate non-stop laughter from audiences of all ages.

Richard is a Michigan native who has traveled to Tokyo Japan, Orlando Florida, Fairbanks Alaska, New York New York, Chicago Illinois, and Saskatchewan, Canada performing for conventions, fairs, youth conferences, schools, family and corporate events. He has thrown his voice in so many places leaving a verbal imprint that has tickled the funny bone and ignited non-stop laughter.
At the precocious age of 11, Richard taught himself the art of ventriloquism. At 12, he began to sharpen his performance skill by producing and marketing a weekly neighborhood ventriloquist show in his parent's gara ... ge, charging ten cents to get in and twenty five cents to get out. One time he promised one free guppy to all that came to his show. On one occasion he ran out of guppies and a mother threatened to sue Richard if he didn't cough up a guppy.
Richard no longer needs to give away Ventriloquist Richard Paulguppies to bring in an audience because he has been making people laugh for a living for over twenty-five years. He has dazzle thousands at festivals, fairs, banquets, corporate and private events with his unprecedented style of ventriloquism and outrageous humor. He has performed in Tokyo, Japan, Harrah's and the Imperial Palace in Las Vegas and has also appeared on Fox News Morning. He was also seen on ABC's Good Morning America, waving through the window.
Richard is an active member of the International Ventriloquist Association, North American Association of Ventriloquist and has received an honorary membership in the Japanese Ventriloquist Association. He is also a member of the National Speakers Association and former board of the director for The National Speakers Association Michigan Chapter. He is a charter member and past President of the Central Macomb Optimist Club.
He is award-winning author and entertainer and has recently he has been named best ventriloquist - in his family …:) 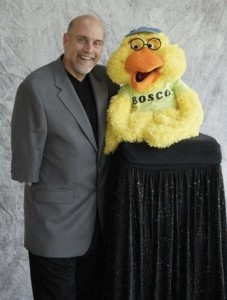 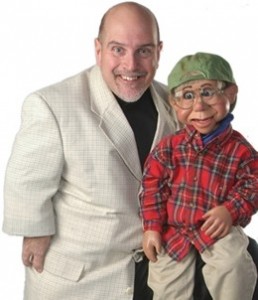 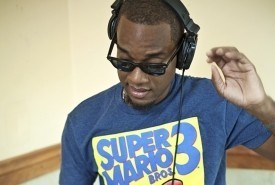 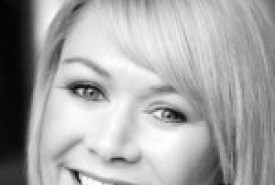 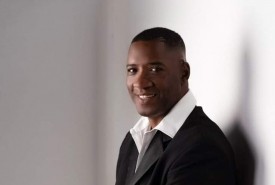 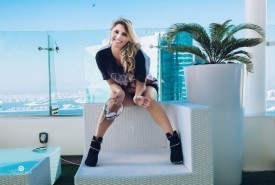 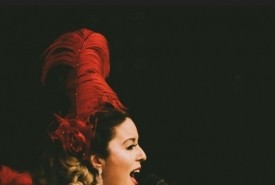 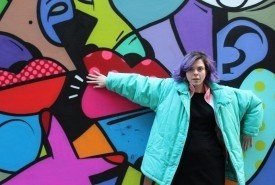 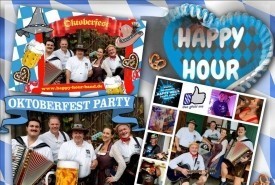 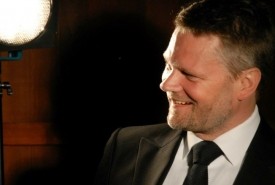 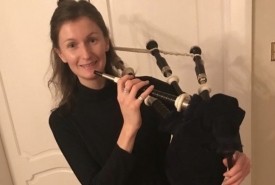 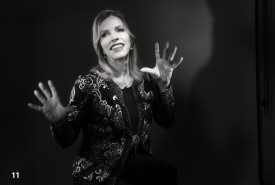