You are contacting Rob Landes 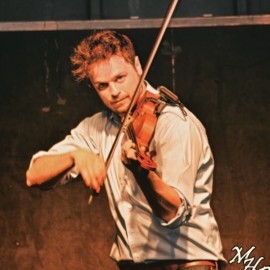 Take a classically-trained violinist who began studying at the age of 3, has two performance degrees, played throughout Europe and at Carnegie Hall, and add a loop pedal and a dash of Ed Sheeran, and you have Rob Landes.
: 801.300.XXXX Click here to reveal
full number

When contacting this member, please state that you are viewing their Entertainers Worldwide profile.
Contact Me / Request a Quote
Share this Page:
Profile Views: 445
Need Help?