I'm looking for:
near:
Or click here to view a list of all locations
You Are Here: Singers / Classical Singers / Sweden / Sofie 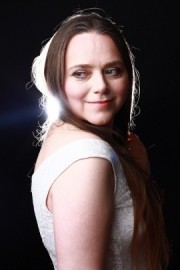 Sofie does beautiful lieder (art songs) in French, German, Swedish, Danish, English and Italian, well-known arias and arias from the belcanto, Italian/French/German repertory and sacred repertory and some operetta. Her specialty is to engage a broad range of audience types, who have been giving her rave reviews for her voice and classical singing in church ceremonies and public recitals. She speaks fluent English and intermediate French.

Previously a singer/songwriter, with a certificate from Musicians Institute, VIT, Hollywood, Sofie played gigs with her self-penned songs at intimate stages in Los Angeles, New York and Stockholm. Back in Sweden she took gigs as a singer during wedding ceremonies. The audiences who requested classical repertory were extra enthusiastic about her high and clear voice. This led her to pursue higher education as a classical singer. Through her background in aurally transmitted music she has developed a strong ear, and ability to quickly memorize music, and her sight-reading abilities are up to par ... through classical training as a musician. This means that new requests on repertory from other musicians or the audience quickly can be added to her repertory. As an ensemble musician, Sofie has performed for example as first soprano in the choir for the big dome (the church of the Royal Castle in Stockholm). 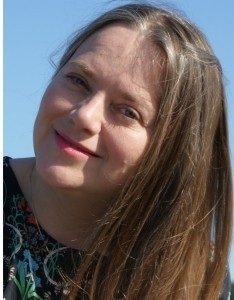 Hiring a Female Singer in London
Are you planning an event in London and looking for a female singer to entertain your guests? No matter if your event is a wedding reception, birthday party or corporate celebration, ...
Read More
How to Choose a Singer for your Upcoming Event
If you are planning an event for the near future and are looking for simple, yet perfect entertainment to put on for your guests, have you considered booking a Singer?  You ...
Read More
Looking for a different type of entertainment? Search NowContact Us