I'm looking for:
near:
Or click here to view a list of all locations
You Are Here: Tribute Acts / Frank Sinatra Tribute Acts / United Kingdom / North of England / Lancashire / Stevie Kay 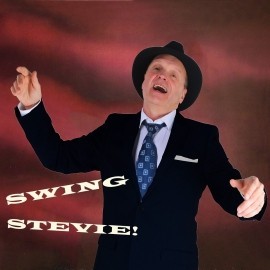 2
(5 Reviews)5.0
Country: United Kingdom
Based In: Morecambe, North of England
Performs: Worldwide
From: £350

A truly authentic tribute to Sinatra, the man, and his music. With the highest quality, studio musician produced backing tracks, all tailored to bring you an evening full of nostalgia, experience the sounds that defined the era.

Stevie always looked like singing would become part of his life, performing Matt Monro's 'Softly as I Leave You' before he could even walk! Encouraged by his father, who was himself a big band singer, Stevie set about laying the foundations at a very early age for what would become a lifelong passion … the great American songbook, and in particular, the music of Frank Sinatra.
Nothing before or since has oozed class, style, sophistication and a fantastic opportunity for a themed event like a soiree featuring the music of the chairman of the board. So why not allow Stevie to take you back to ... the heady days of big band swing, on a journey through the songs that defined the era. All your Sinatra favourites and more are performed by Stevie, whose stage presence and naturally authentic vocal ability in this genre are what sets him apart.
A perfect combination of natural talent, quality music and years of experience all brought to the table. Keep abreast of the gigs, videos and songs across all his social media platforms and be sure to pay a visit when Stevie is performing at a venue near you.
Reawakening the great American songbook. 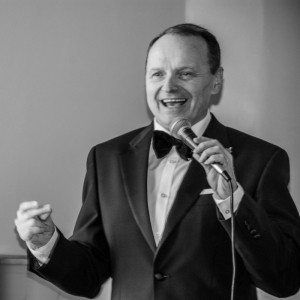 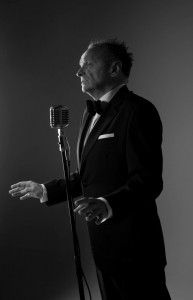 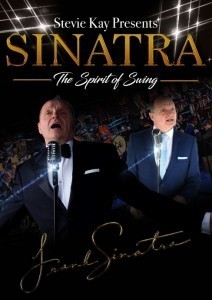 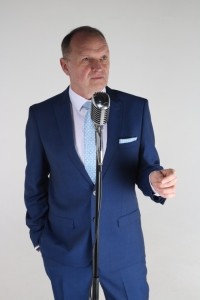 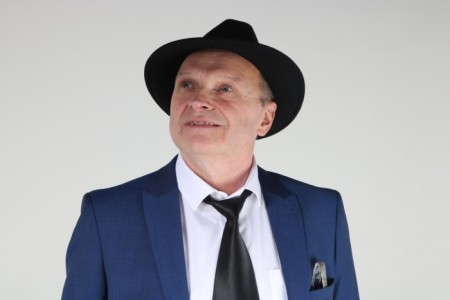 Despite the fact that I'm a relative newcomer to the business of singing, I've been around it pretty much all my life, thanks to my father who was himself a big band singer. This will become abundantly clear when you hear me. 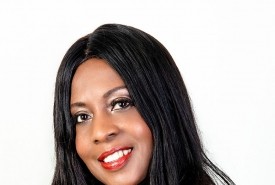 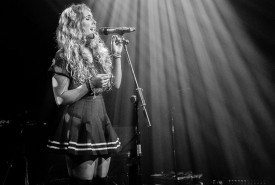 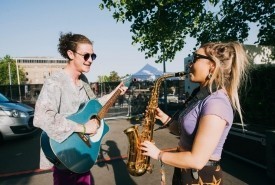 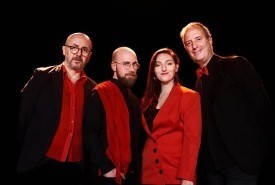 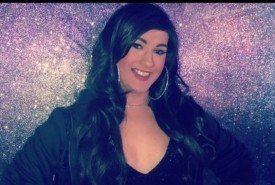 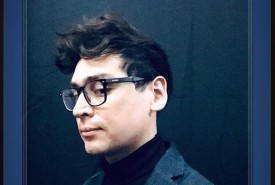 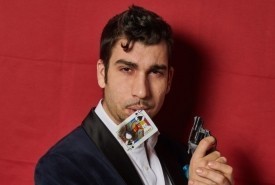 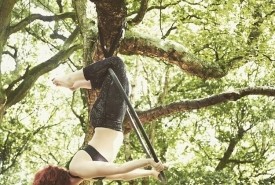 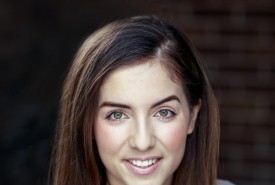 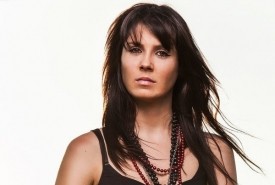