I'm looking for:
near:
Or click here to view a list of all locations
You Are Here: Live Bands / Cover Bands / United Kingdom / North of England / Greater Manchester / Manchester / The Smart Casuals 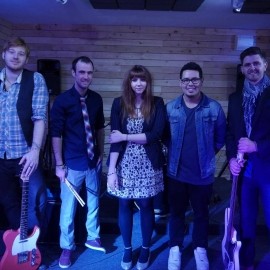 (no reviews)5.0
Country: United Kingdom
Based In: Manchester, North of England
Performs: Worldwide
From: 1400 (Negotiable)

We are The Smart Casuals, an all British covers band which has been providing high energy and high quality performances throughout the UK and Internationally in such places as Qatar and Australia! Our ever expanding repertoire stretches right back to the 30's up to present. (From George Gershwin to Earth Wind & Fire to Rihanna!)
The band consists of two lead singers, Dale Ellis (also on bass) and Emily Conlon our main singer. On guitar we have Ashley Maksym who also provides backing vocals. Steve Sharp on Drums and Keyboardist Andy Hushon-Brown. 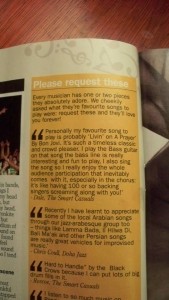 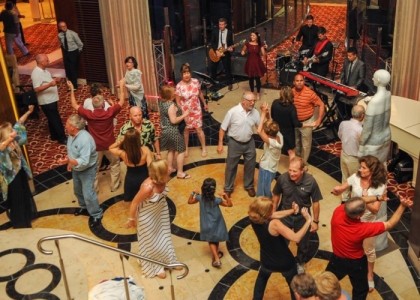 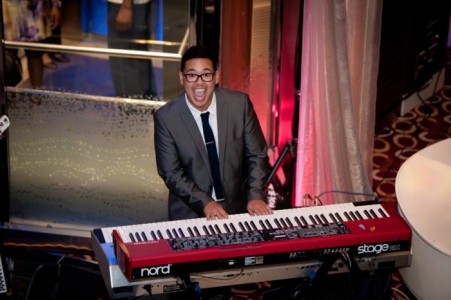 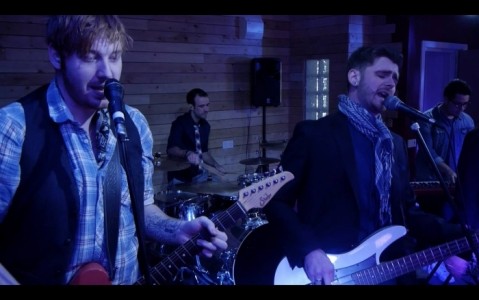 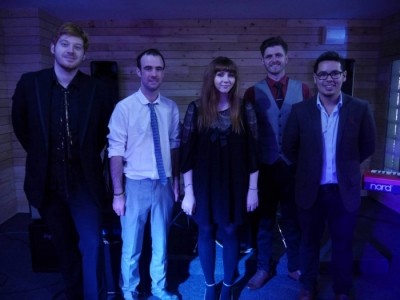 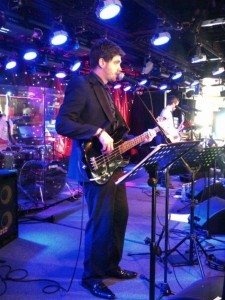 We have recently returned to the UK after a very successful 5 month contract on a 5* Cruise Line The Celebrity Solstice which cruised around Australia & New Zealand. Prior to this we worked on another Celebrity cruise-ship (Silhouette) on a 6 month contract which travelled around Europe, US, and the Caribbean. We've worked in a 5* Hotel in Qatar, we were described as the best band in Doha and were interviewed and featured in an issue of 'Time Out' Magazine Doha. Over the last 4 years we've worked hotels, cruise-ships, beach parties, functions, Walkabout's, bars and clubs! 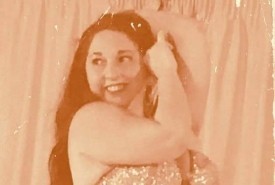 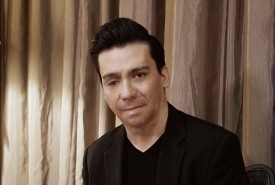 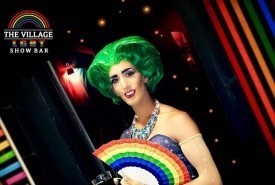 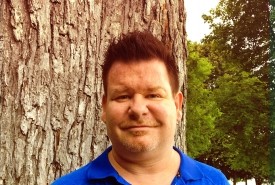 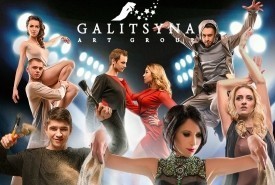 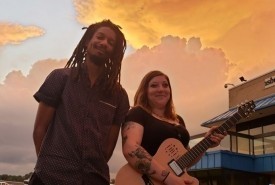 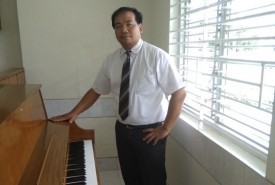 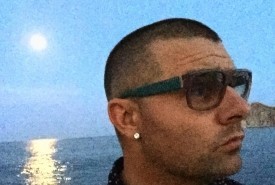 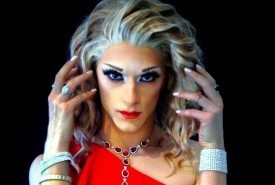