I'm looking for:
near:
Or click here to view a list of all locations
You Are Here: Comedy Acts / Clean Stand Up Comedians / United States / New Mexico / Bernalillo / Albuquerque / Virginia Gonzales 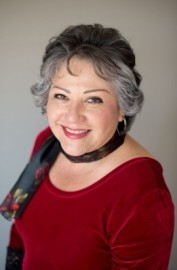 Virginia “V” Gonzales is a southwestern Latina comedienne who has performed stand-up comedy since 2000. She was named and honored as the New Mexico Hispanic Entertainer of the Year in 2007. In 2015, she won the Gold Medal at the New Mexico Senior Olympics “Seniors Got Talent” competition. On July 22, 2017, Virginia, again, won the New Mexico Senior Olympics Comedic Talent Gold Medal Award. Three times a charm: the third Gold Medal was won in 2018! Her brand of comedy is versatile and can speak to general audiences. She does very well at corporate events and church venues (date night ... or singles night). She is on the cusp of middle age and senior so her humor connects with the aging and elderly but does not exclude the younger generations either. She bridges the gap by bringing their differences together through comedy.

Ever since Virginia was a kid, she admired funny people: Carol Burnett, Lucille Ball and Red Skelton. At one point, she asked her mother if she could dye her hair red. A lot of red heads were funny during that season of comedy. Ultimately, she thought it requisite to being funny.
In her teen years, she was influenced by the Original Saturday Night Live cast members who were originally referred to as the "Not Ready For Prime Time Players." The original cast: Laraine Newman, John Belushi, Jane Curtin, Gilda Radner, Dan Aykroyd, Garrett Morris, and Chevy Chase. Mix in a little Cheech n' Chong ... and you get Amazon: Virginia "V" Gonzales.
A small town Latina girl from Colorado who has had more lives than a cat. She's worked as a dental assistant, secretary, administrative assistant, prison guard, Realtor, Christian Educator, commercial property manager and comedian. Her passion is to live a life of faith in Christ. Her life is her husband Allen. And, her blessings abound through their families.
Navigating life, livelihood, and laughing in-between, after all, laughter is like medicine for the soul.
Glass 1/2 full and everything is up for laughter. Virginia's broad range of comedy will enhance any event. She is also bilingual and loves to link up with Latinos through laughter.
Her life verse is Galatians 2:20.
Her motto is "The fear of not succeeding should not stop you from trying. And, failure is only charge for the next adventure." 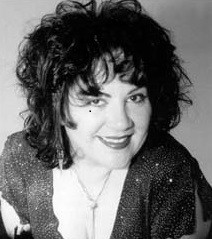 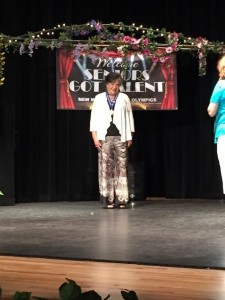 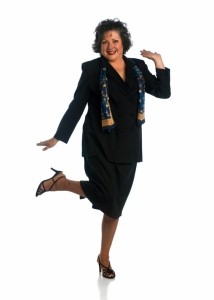 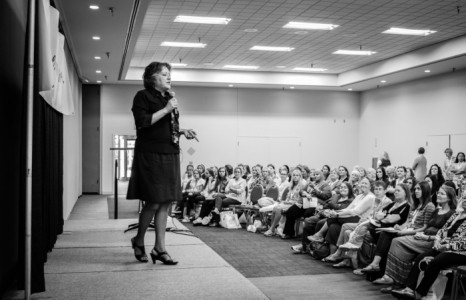 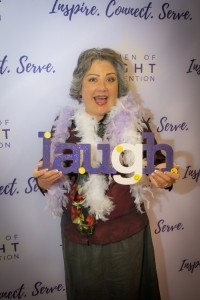 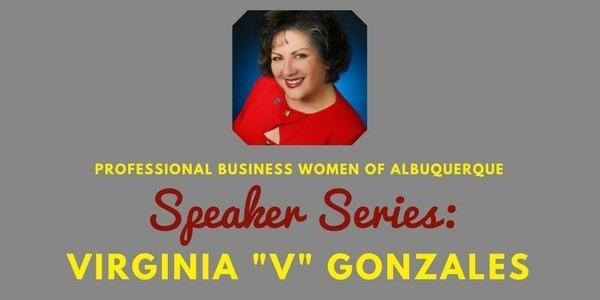 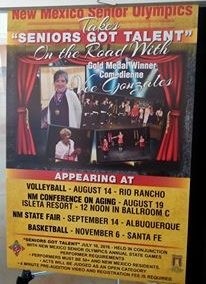 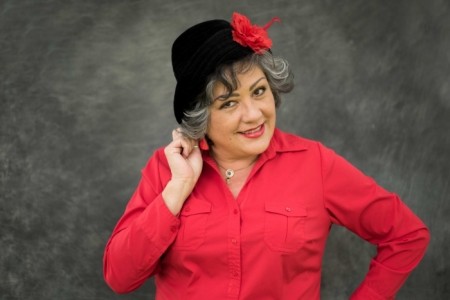 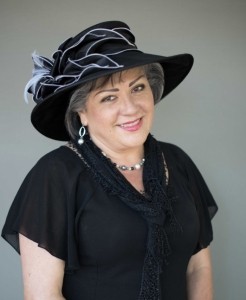 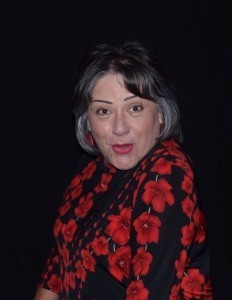 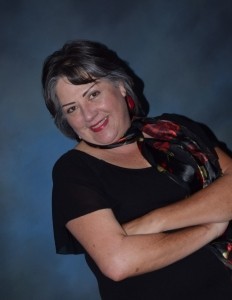 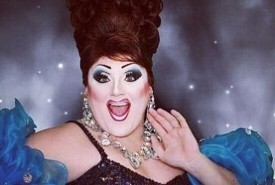 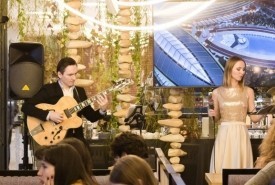