I'm looking for:
near:
Or click here to view a list of all locations
You Are Here: Singers / Male Singers / United States / Missouri / Vocalist Maurice Hayes 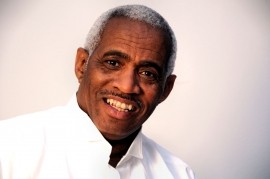 (no reviews)5.0
Country: United States
Based In: Kansas City, Missouri
From: Contact

A versatile vocalist, performing for all types of event. Taking your spirit, body and mind on a fantastic awe-inspiring musical journey through the world of Jazz, Blues, Country, R&B and Gospel. Music from the Great American Song book to Motown and Nashville.
Contact Me / Request a Quote View Website

Maurice Hayes show bring down the house with his deft genre-hopping performance. His performance is tailored to the audiences. He sings songs from the 20's thru the 50's, songs from the Great American Song Book while telling stories about the history of that music, but soon the music of Willie Nelson, Elton John, Motown, Ray Charles and Sam & Dave has Maurice grooving onstage and the audience dancing in the aisles. He usually ends his performance with a dedication to the Men and Women who has served in our Armed Force by singing all songs from each branch of the Military, which includes the ... Army Song, Mary Hymn, Navy Song, Coast Guard Song, and the Air Force Song.

Maurice Hayes hails from Kansas City, Missouri. He is a graduate of the United States Armed Forces School of Music, and has performed as the vocalist with many of America’s major military bands such as the Navy Band of the Atlantic Fleet, the Air Force Strategic Air Command Band, and the Air Force Band of the Pacific. He has also performed with performers such as Al Harrington, Frank Sinatra Jr., and Frank Mantooth to name a few.
He has performed for many Heads of State around the world. Wherever he travels, Maurice Hayes musically crosses cultural barriers, making new friends and entert ... aining enthusiastic audiences of all nationalities. Whether in recital or as a soloist with orchestras, his praises are enumerated in a many different languages however, they are all in agreement on one point: Maurice Hayes is a major artist and one of America's finest.
Maurice is truly a spiritual being, with his music possessing his qualities of life and his belief in the oneness of mankind and of the world of humanity. A strong believer that Afro American Men should play a positive role in the education and morale character of the worlds children.
In 2012 Maurice was featured on the NBC hit series America's Got Talent as part of a vocal duo with his lovely 18 year old talented daughter, Shanice Hayes. Together they performed before millions of people around the world. They not only performed as part of the top 48 acts of the program they again was featured in the semi-finals being the last vocalist standing reaching the top 12 acts for the year. At the age of 69, Maurice now performs as a solo performer, or with combo, singing Broadway tunes, to Blues, Country and Gospel. Maurice offer a music and dance extravaganza that will delight audiences of all music taste. While on tour audiences show up in high numbers to support Maurice Hayes. They are treated to an evening of ectectic music fine entertainment. 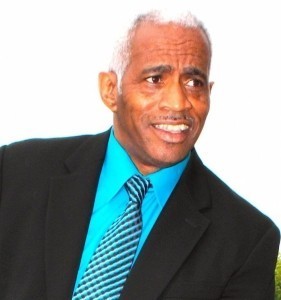 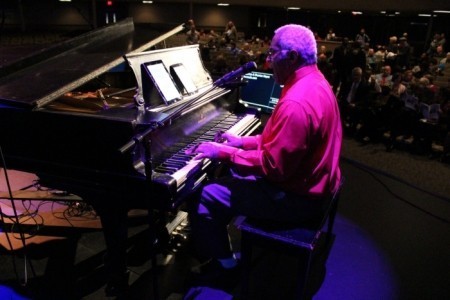 Maurice Hayes is a Season 7, semi-finalist on the NBC hit show America's Got Talent, A vocalist for the Navy Band Gail force as well as the Air Force Big Band, the Noteables. Shared the stage with such entertainers, as Tony Bennett, Frank Sinatra Jr., and Grover Washington. From 2013 thru 2019 Hayes performed 30 minutes of pre-game music for all home games of the Kansas City Royals.