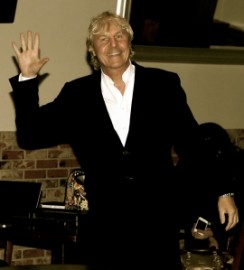 When contacting this member, please state that you are viewing their Entertainers Worldwide profile.
Request a Quote
Share this Page:
Profile Views: 1017
Report this profile

I am a full time professional comedy hypnotist

Since 1985 Barry Jones has been performing over 200 shows a year.
Barry Jones founded the San Diego School of Stage Hypnosis and is recognized by his peers as an innovator of many of the techniques used by professional stage hypnotists today. Barry was educated through the American Society of Clinical Hypnosis at the University of California San Diego.
Consultant For USA You're Back In The Room
Disneyland California Grad Night Hypnotist 2013-2019
The first British comedy hypnotist to perform as a headliner on the Las Vegas Strip
April 2011 Barry was hired by FOX TV for the third episode ... of HELL'S KITCHEN to be entertainment at the Laugh Factory in Los Angeles
August 2010 Barry consulted for the DISCOVERY CHANNEL on the use of hypnosis and its relationship to emotions
Barry continues to work with hypnosis and its effect on athletic performance. Prior to their competition in the Rugby 7s World Championships Barry had the opportunity to work with & entertain England's world-class 7s team. (San Diego, February 2009)
In May 2008 Barry was hired as a consultant by the producers of CSI Las Vegas for an episode relating to hypnosis. The program aired Oct 13th 2008.
In November 2005 Barry was selected by NBC to be the featured hypnotist on a reality TV program called "Ground Hog Date." The program was produced by the BBC.
Prior commitments prevented Barry participating in Law and Order on a hypnosis related episode; and also clinical consulting with a competitor of "Dancing With The Stars."
Barry Jones was born in England and obtained his teaching credentials at Newcastle University. He completed his graduate work in the United States and has taught and coached at universities and colleges in San Diego, Orange County, and Los Angeles.
As a competitor in the Ironman Triathlon in Hawaii, Barry became aware of the "altered state of mind" that it took to participate in such events. Subsequently, in a 21-hour biathlon from Death Valley to the peak of Mt Whitney, he experienced a 4-hour loss of time. Fascinated by the trance state, he turned his studies to hypnosis. Barry is a certified clinical hypnotherapist with advanced clinical education through the University of California San Diego (The course curriculum is set forth through the American Society of Clinical Hypnosis and offered to physicians and health professionals as an adjunct to traditional medicine).
Equally at home in the University and College environment, he has performed his comedy hypnosis show for venues throughout the US as well as OXFORD and CAMBRIDGE in England; and in his 2002 tour of NEW ZEALAND where he performed at student orientations at MASSEY, CANTERBURY, VICTORIA and OTAGO University.
Performing hypnosis shows at fairs in Wyoming, Idaho, Montana, North Carolina, Alaska, California, Texas, New Mexico, Iowa, Oregon, Nevada, Arizona, and Utah, as well as over fifty high school performances a year, have given Barry a wealth and diversity of experience that enables him to tailor make any event for your needs. 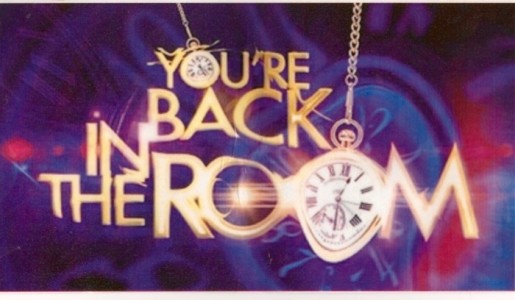 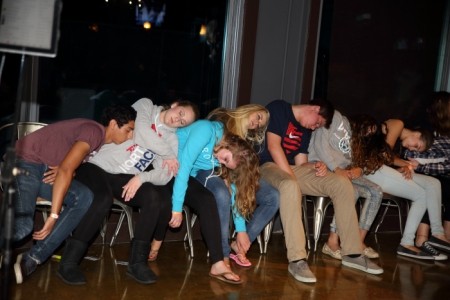 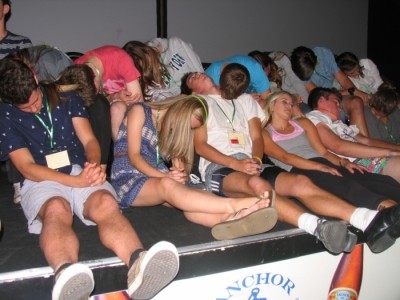 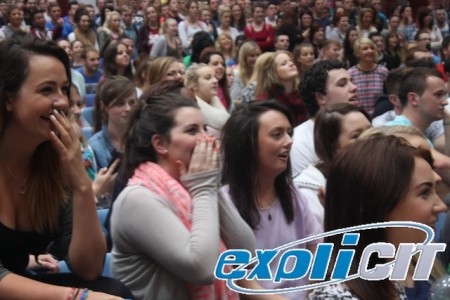 I have performed for audiences from 50-5000 people
Right now I am based in the UK, but still travel to the US for larger events
Countless keynote presentations on sub-conscious programming https://youtu.be/8V6ZEtxV6Qo

There are so many! Please go to my webpage at www.barryjones.com and click on Partial List of Performances

Full insurance for the USA and the UK