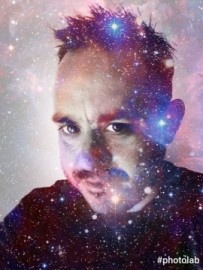 (no reviews)5.0
Country: United Kingdom
Based In: England, South East
Performs: Worldwide
From: £300 plus travel

Your audience can have the experience of a lifetime with the Colin Adamson's Hypnosis Show! In every show, curious volunteers surrender to the power of suggestion giving the audience a hilarious, outrageous and utterly entertaining performance!
: 0786874XXXX Click here to reveal
full number

When contacting this member, please state that you are viewing their Entertainers Worldwide profile.
Request a Quote
Share this Page:
Profile Views: 1369
Report this profile

YOUR clients CAN have the experience of a lifetime with International Comedy Stage Hypnostist COLIN ADAMSON
In every show, curious volunteers CAN surrender to the power of suggestion giving the audience a hilarious, outrageous and utterly entertaining performance.
Should they choose to do so YOUR clients, customers, friends, and patrons could become the STAR of the WIZARD OF TRANCE.
This show can be performed ANYWHERE ... Hotels, Pubs, Bars, Social Clubs, University Student Unions, Holiday Parks, Parties, aboard Cruise Ships, Football Clubs, Rugby Clubs etc. and is a FAST PACED ADVENT ... URE that will AMAZE and ASTOUND your audience transforming your customers, members, clients, delegates, friends, family and neighbours into ALIENS, SUPERSTARS, CELEBRITIES, JOCKEYS, LOTTERY WINNERS and many other CRAZY IDEAS that will makes this a MUST SEE SHOW to remember. Colin Adamson’s Comedy Stage Hypnosis show has been declared one of the Europe's most creative and original Hypnotist Shows delivering interactive, improvisational and hilarious comedy while simultaneously unlocking the volunteers' subconscious creative genius, making Colin Adamson’s WIZARD OF TRANCE the very best in Quality Hypnotic Entertainment.
Can be booked on its own, or alongside the Power of the Mind Show and / or Hypnotic Disco

International Comedy Stage Hypnotist and Psychological Illusionist COLIN ADAMSON has been performing Comedy Stage Hypnosis for 13 years, since the Summer of 2003 in Salou, Spain while working as an Entertainment Manager for RJP Entertainment. He was trained by both Rodney Piper and Wayne Goodman and gained invaluable experience while on the stages of Bars and Hotels across the Costa Daurada.
Colin's has performed across the United Kingdom in holidays parks, in university student unions, for pub and hotel chains, rugby clubs, cricket clubs, social clubs, and football clubs including English ... Premiership and Football League clubs such as Swansea City, Bristol City, Cardiff City, and Colchester United.
Since the summer of 2013, Colin has been performing his unique and hilarious show on the Spanish island of Mallorca, mostly in Alcudia and the North as well as the south from May to October every year. 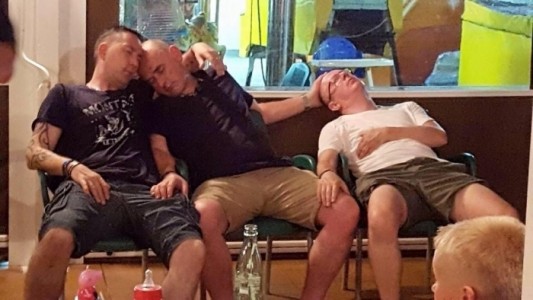 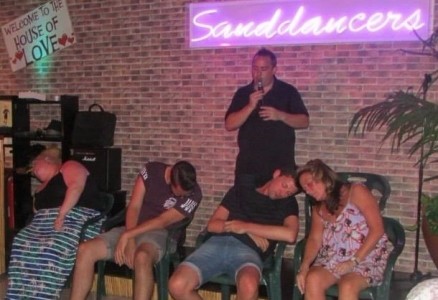 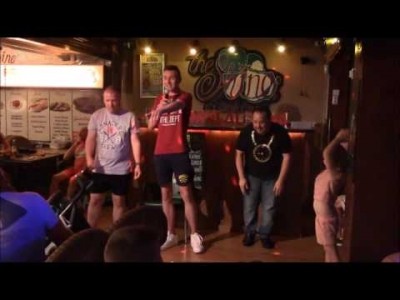 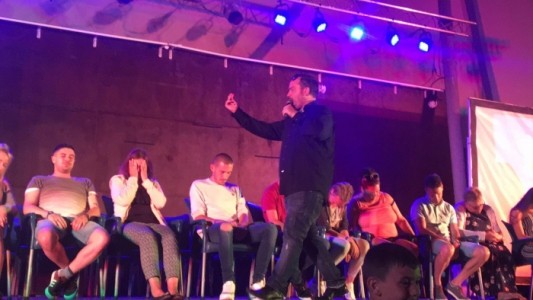 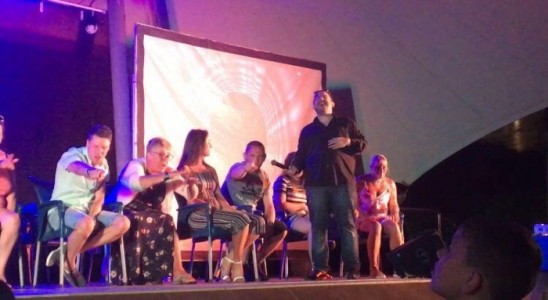 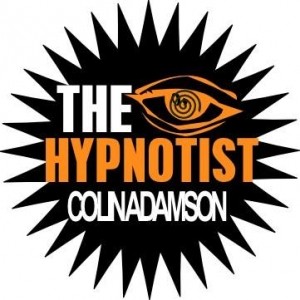