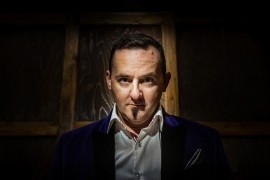 Grant Saunders is a professional stage hypnotist and is considered to be one of the UK’s top stage hypnotists and has spent years perfecting his technique to HYPNOTISE, MESMERISE, ENTERTAIN and AMAZE as he guides you into a world where dreams become reality.
Request a Quote
Share this Page:
Profile Views: 4227
Report this profile

Stage Hypnotist and street Hypnotist Grant Saunders was born in 1976 in a small fishing village called Manchester.
Grant Saunders saw his first stage hypnosis show whilst on holiday in Cornwall at the impressionable age of 8.. and was he mesmerized.
Grant soon realized that he had a passion for the mind and has years studying and perfecting his art.
Grant Saunders spent his early working years helping empower young adults through social services and national charities,but soon felt an urge to move to the business world.
Grant after reaching many of his goals early Grant made the ch ... oice to go full on into stage hypnotism and personal development.
Grant Saunders stage hypnotist brings a fresh new look to a world that has been shrouded in mystery for years, and does this in a hilarious, down to earth way. 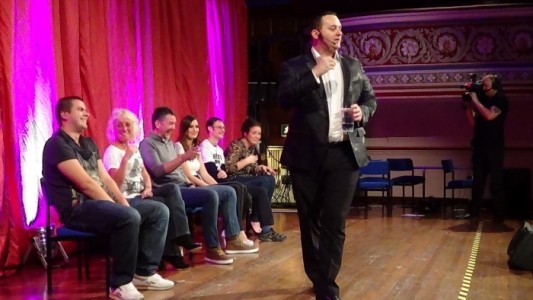 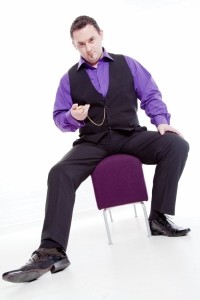 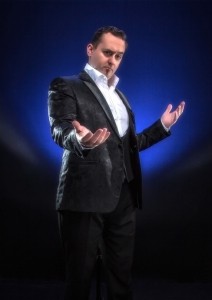 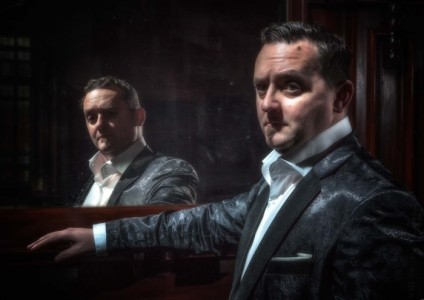 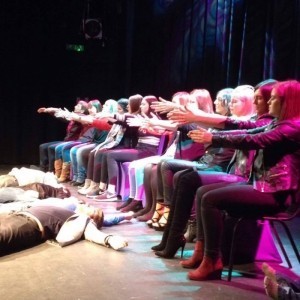 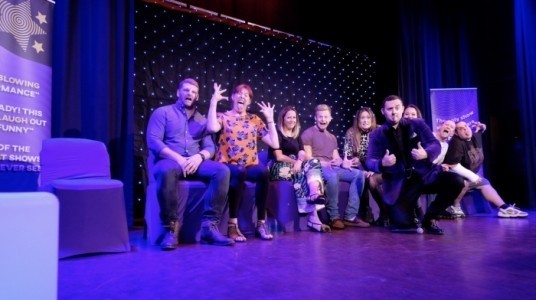 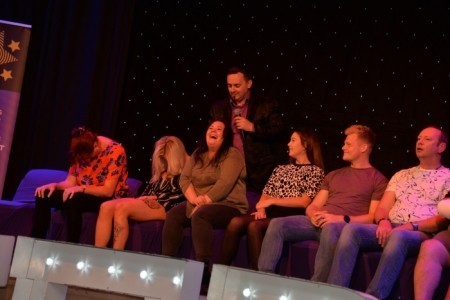 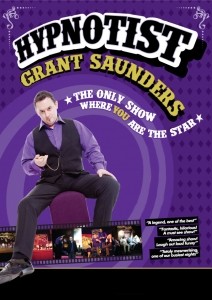 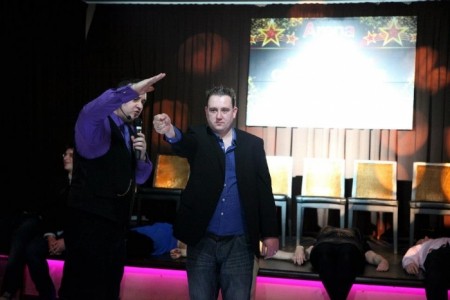 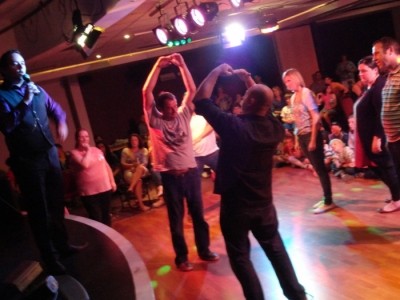