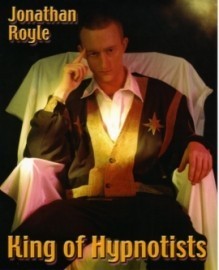 (no reviews)5.0
Country: United Kingdom
Based In: Rochdale, North West England
From: £1250

Jonathan Royle offers Hilarious Clean Family Friendly Comedy Stage Hypnosis Shows and also "Naughty but Nice" Comedy Club Style Adults Only Shows and has traveled the World for the past 30+ years (but yes he is still only 44 yrs old as of Jan 2020) making people laugh.
Request a Quote
Share this Page:
Profile Views: 221
Report this profile

An experienced Entertainer of over 40+ yrs (as of Jan 2020) and a Skilled Award Winning Hypnotist for over 30 years, JONATHAN ROYLE is able to provide both Hypnotic Entertainment and also Hypnotism Education Lectures and Life Changing Group Therapy Sessions for audiences of all ages and tastes.
Some of the show's he offers include...
HYPNOTIC PARTY-TIME
A show suitable for mixed family audiences, ideal for Holiday Camps, Caravan Parks, Family Theatre and many other venues! During this show Royle gets the kids involved (but does not hypnotise them) and they love it as Royle entrances t ... heir dad to give them more pocket money or to stay up later!
All the Classic sketches such as people becoming Elvis or Madonna, the Hypnotist becoming invisible and the Naughty x-ray glasses are included in this show.
CIRCUS OF THE MIND & HYPNOTORIOUS
These are Royle’s most popular shows by far and consists of “Carry On” style double meaning humor. The contents of this show are certainly more adult orientated, but are presented in a manner so as to offend nobody!
This show has proved popular for Parties, After Dinner Cabaret, Hotels, Corporate Functions and many other venues!
The audience will laugh until they cry as they see men giving birth to babies, the man who thinks his testicles are talking to each other and the woman who falls in love with the Hypnotist.
The best way to describe this hilarious show is “Naughty but Nice!
EROTIC-HYPNOTICS
This is the show that earned Royle his reputation as Britain’s Most Outrageous Hypnotist!
The contents of this show although entirely legal are considered X-rated and as such will be presented only to audiences of 18+ adults who have been warned to stay away if easily offended!
The contents of this show have proved popular at Colleges, Universities, Private Members Clubs, Nightclubs and other adult orientated venues.
This show pushes Hypnosis to the extremes and reveals why Royle has been dubbed by many as “The Bernard Manning & Chubby Brown of Stage Hypnosis” and as such you have been warned!
BOTTOM LINE = Royle Can (and will) Tailor his shows to suit your personal needs.

Born on 13th August 1975 into a showbiz family, Royle made his stage debut aged 3 as Flap the Clown on Gandey's Circus.
By the age of 10 he was performing professionally with his Magic and Illusion act and then by the age of 15 had started performing Comedy Stage Hypnosis Shows at various venues.
He has traveled the world and as illustrated on his website has been featured extensively over the years on TV & Radio shows and in Media Publications around the world.
He is also regarded as arguably the World's Leading Stage Hypnosis and Hypnotherapy Trainer and indeed as illustrated at the ... next link he has arguably taught more of the working Stage Hypnotists in the world today than anyone else:
https://klearthoughtsmentalismhypnosis.wordpress.com/2020/01/06/stage-hypnosis-street-hypnotism-exposed-unique-two-day-live-course-the-true-insider-success-secrets-of-comedy-stage-hypnosis-street-hypnotist-hypnotic-entertainment-for-hypnother/
He is also a highly Skilled Diploma Bearing Clinical Hypnotherapist and can easily give Public Talks, Demonstrations and Group Hypnotherapy Self-Help training sessions on the subject. 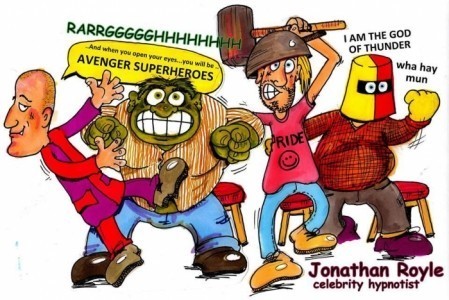 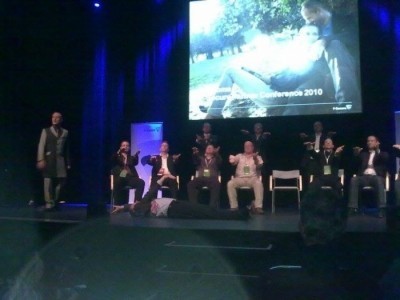 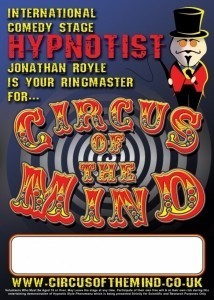 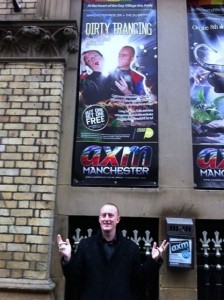 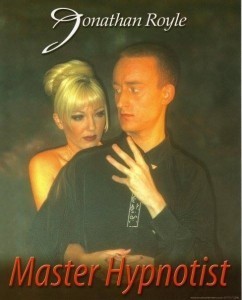 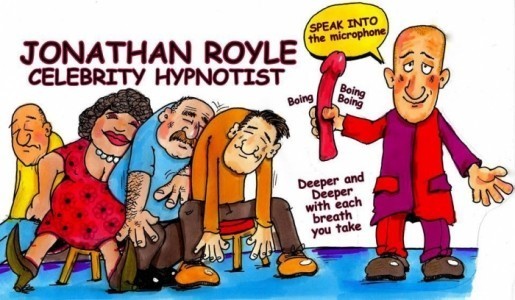 From the Bahamas & Barbados to Bahrain, to Spain & Seychelles through to Sweden, Amsterdam, Ibiza, Florida, California, Las Vegas, Greece and many other places around the world including all over England, Ireland, Scotland and Wales Jonathan Royles Comedy Stage Hypnosis Shows have taken him around the world over the past 30+ years.
This has included working in Theatre's, on Holiday Camps, at High Profile Corporate Events and at a range of Comedy Clubs, Five Star Hotels, Cabaret Venues, Nightclubs and indeed every kind of venue you can possibly think of in between.

Learn the Arts of Hypnotherapy & Stage Hypnosis in the Safety and Comfort of your own home.

Inbox me for details via www.magicalguru.com