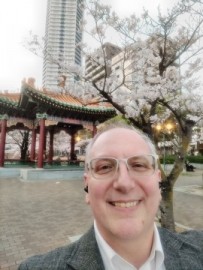 When contacting this member, please state that you are viewing their Entertainers Worldwide profile.
Request a Quote
Share this Page:
Profile Views: 766
Report this profile

Lightning-fast Instant Hypnosis in every performance!
Unique and Stunning Themed Comedy Hypnosis (Not Your "Normal" Hypnosis Show!)
Professor Jay Tee directs the participants in telling a fantastic and dramatic story to the audience!
Comedy, Horror, Science Fiction, Fantasy, Holidays—anything is possible! Custom shows for FREE!
Powerful Hypnotic Seminars
Incredible behavioral change with a Hypnotic Seminar from Professor Jay Tee!
Wonderful-to-experience themes include Meditative Hypnosis, Anxiety Eraser, Refreshing Garden, or even Psychic Awakening! Corporate themes like Prismat ... ic Charisma and Laser-like Focus improve your staff and your company.
Note: Professor Jay Tee adjusts the permitted “tone” and “rating” of all shows/seminars as you specify. No excessive participant behavior is permitted beyond the buyer’s guidelines.
All shows/seminars are custom-adjusted to exceed the audience's expectations!

Professor Jay Tee, Master Hypnotist, Online Hypnotherapist, Author, Lecturer, Seminar Leader, Corporate Trainer
Jay Tee has performed on cruise ships, nightclubs and casinos, theaters, parties, weddings, and more. His corporate shows and seminars have been used by more than 80 companies in the Asia and Australia area, as superb corporate entertainment and for corporate change!
Jay Tee loves traveling by land, air and sea from his home in Japan.
Professor Jay Tee is unlike any other hypnosis performer in the world. Extensive knowledge and experience allow him to achieve what others ca ... nnot do.
He hypnotizes the participants like Lightning! Zap!—and someone goes "under" hypnosis.
Instant inductions are a centerpiece of all shows and seminars.
Well-known and respected, Jay Tee has created many variations and improvements to hypnosis methods.
"Jay Tee is, and has been for a long time, one of the very best Hypnotists in the world. He is generally acknowledged as one of the industry leaders. I have no hesitation recommending him wholeheartedly."
---Anthony Galie, Head of Corporate Training at Pathways Consulting, Hypnotist, Hypnotherapist, Corporate Speaker and Trainer with 30+ years’ experience 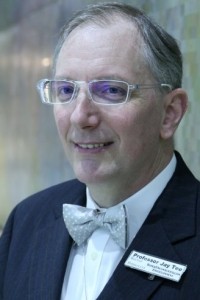 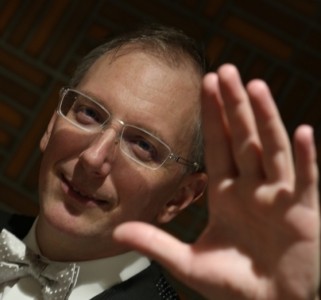 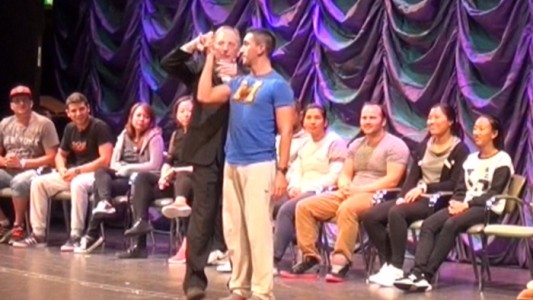 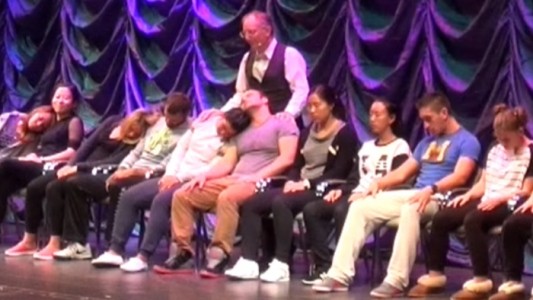 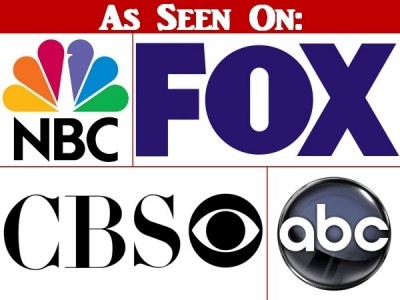 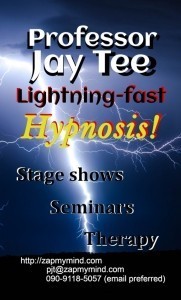 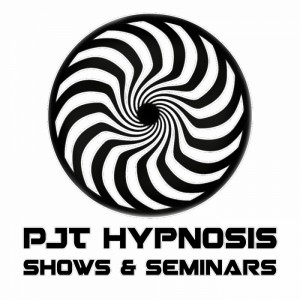 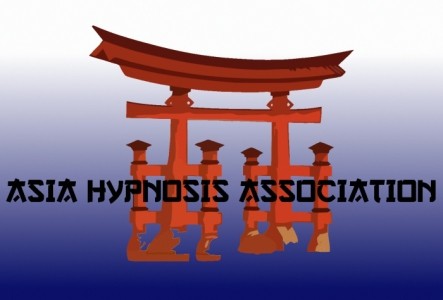 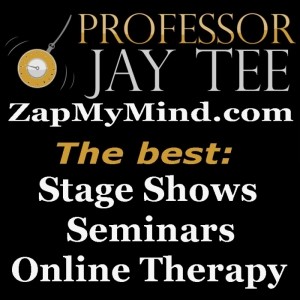 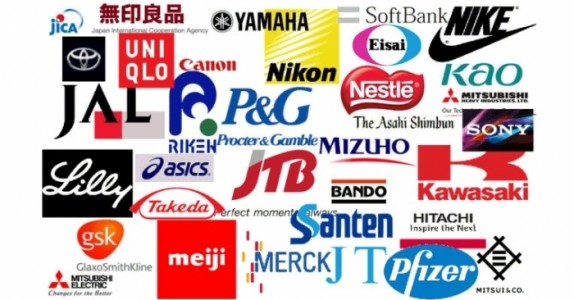 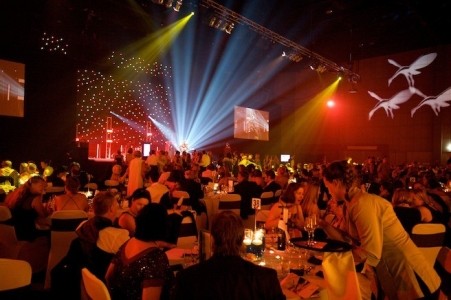 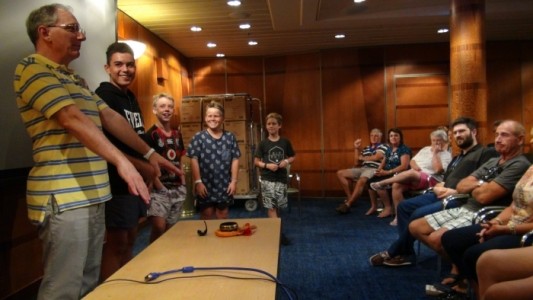 20+ years of experience as a hypnotist; Hypnotherapist for thousands of happy clients; Public shows and Corporate entertainment/seminars since 2007.

Now amazing hypnosis can be experienced during your virtual get-togethers and after those boring company meetings, too. Let Professor Jay Tee bring his expertise to work on your mind... right in your own home or office!

Stop smoking, lose weight, reduce your stress... or change ANY bad habit into a good one! Hypnosis therapy works great online; thousands of happy clients. 99% of all changes require only a single session... and Professor Jay Tee provides everyone FREE self-hypnosis training so that you can reinforce your new, positive behaviors easily, at home.