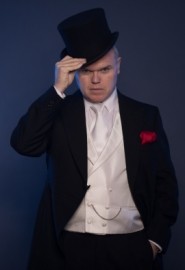 (no reviews)5.0
Country: Ireland
Based In: Europe/Worldwide, Leinster
Performs: Worldwide
From: €750

Jason O'Callaghan is an internationally known entertainer, psychologist, author, journalist, and singer with over 15 years’ experience on stage and ten years in the national and international media. Once the most famous gossip columnist for Ireland's biggest newspaper,
Request a Quote
Share this Page:
Profile Views: 1975
Report this profile

Award winning Masters trained Psychologist, Magician, Comedian and Stage hypnotist Jason O'Callaghan can offer your cruise, event, party or wedding a mix of entertainment needs. Firstly Jason offers a comedy hypnosis show with magic and mentalism suitable for all ages or adult only.
Secondly he can offer daytime/corporate motivational talks using hypnosis and psychology based on his best selling self help book. Thirdly, as front man with the famous Irish Rat Pack swing show Jason can offer 45/120 mins shows as a singer. Based out of Dublin, Ireland and travelling worldwide, let Jason take ... your audience inside the funnier side of the human mind for a exciting and fun evening.

Jason O'Callaghan is an internationally known entertainer, psychologist, author, journalist, and singer with over 15 years’ experience on stage and ten years in the national and international media.
Once the most famous gossip columnist for Ireland's biggest newspaper, Jason has written two bestselling books, produced two big band albums, worked with countless celebrities, produced and provided entertainment at over 1500 events firstly as a singer and producer with The Irish Rat Pack and in recently years as a comedy hypnotist and motivational psychologist.
In 2006 he left the media to re ... train as a psychologist where he graduated with a 2.1 honours degree in psychology. Followed by a Master’s degree in applied psychology from Trinity College Dublin. During this time, he was also named on the college Roll of Honour for his research with cancer patients.
In 2012 he founded The D4 Clinic Dublin which is now widely regarded as Ireland's premier psychology clinic specializing in clinical hypnotherapy. The clinic appears both nationally and internationally within the media as experts within the field.
In 2014 Jason combined both his stage work and his clinical work by launching his comedy hypnosis show which he currently performs at over 120 events per year. 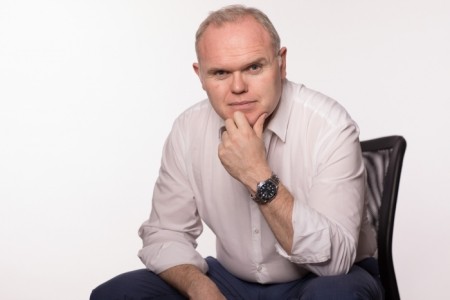 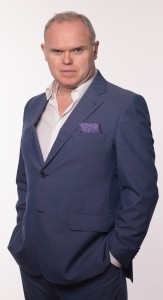 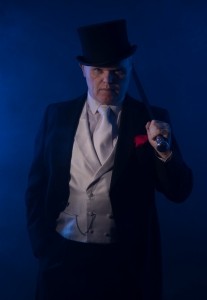