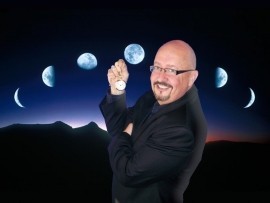 2
(no reviews)5.0
Country: United States
Based In: Boston, Massachusetts
Performs: Worldwide
From: Contact

When contacting this member, please state that you are viewing their Entertainers Worldwide profile.
Request a Quote
Share this Page:
Profile Views: 467
Report this profile

This is a fast paced, extremely funny, clean show where your some of your attendees actually become the stars of the show. This is the most fascinating form of audience participation type shows. Your guests will be talking about this show for a long time!

Tommy Vee has audiences “rolling in the aisles”, with his unique style of stage hypnosis where volunteers become the real “Stars” of the show.
He has made thousands of exciting presentations on a number of cruise ships and at many fairs, corporations, universities and luxurious resorts.
He was an enormous hit at the West Tennessee State Fair, the Georgia State Fair and in Canada at the Quyon Fair, Quebec, the Fredericton Fair and the Chatham Fair in New Brunswick, and the Hants County Exhibition in Nova Scotia. Tommy regularly appears at the Balsams Grand Resort Hotel in New Hamp ... shire.
His credits also include shows at the Indian Head Resort, the Four Seasons Hotel, the Pepsi Bottling Group, Century 21, the Falmouth Yacht Club, the Georgia State Fair, Boston College and the University of Massachusetts.
When you hear subjects speaking in a “FOREIGN” language, and men walking around thinking they are “PREGNANT”, you will not be able to stop laughing! This is the best audience participation type show.
Tommy is a Certified Instructor with the National Guild of Hypnotists, instructor with the Ultimate Stage Hypnosis Seminar and was nominated for stage excellence at the International Hypnosis Hall of Fame.
Mr. Vee is billed as the “Hypnotist Extraordinaire”, where he releases confidence and creative ability with his subjects while always treating them with style and dignity. Audiences love the Tommy Vee Show! 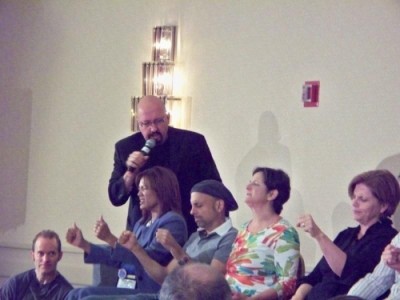 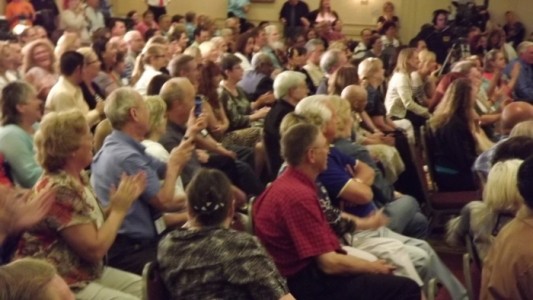 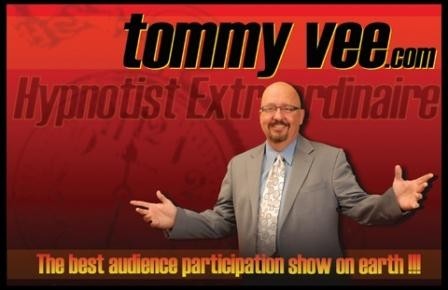 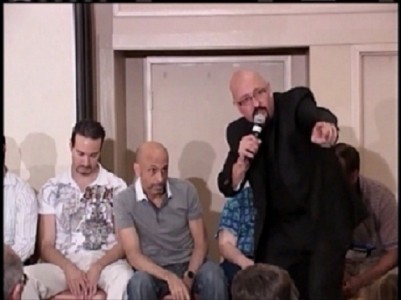 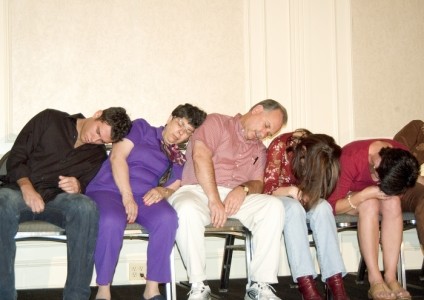 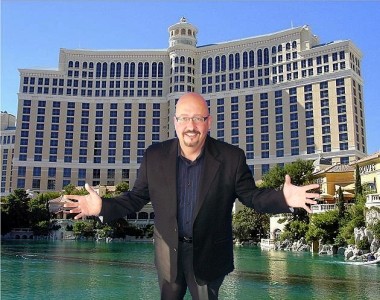