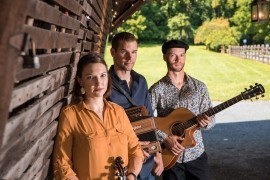 When contacting this member, please state that you are viewing their Entertainers Worldwide profile.
Request a Quote
Share this Page:
Profile Views: 346
Report this profile

Poor Man's Gambit is a trio of traditional Celtic musicians, featuring a mixture of driving tunes, percussive Irish dance, and three-part vocal harmony. With 7 instruments on the stage, two lead singers, and two championship Irish step-dancers, this trio packs a punch and will leave you wanting more at the end of every performance.

Poor Man's Gambit is the musical collaboration of Corey Purcell (button accordion, cittern, guitar, vocals, bodhran, dance), Federico Betti (guitar, fiddle), and Deirdre Lockman (fiddle, vocals, dance). Steeped in the traditions of Irish, Scottish, and Americana folk music, Poor Man's Gambit is one of the hottest new trios on the East Coast.
Collectively, PMG's members have toured and performed with such notable groups as The John Whelan Band, "Ireland: The Show", and Danu. 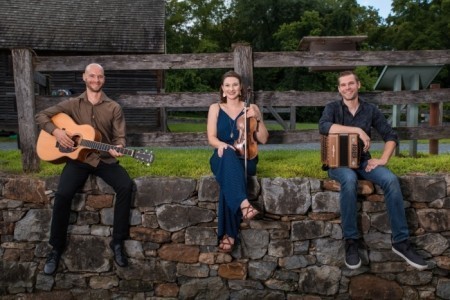 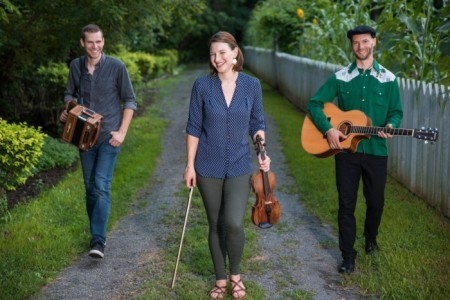