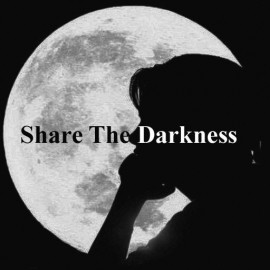 Full on rollockin Irish show - think The Saw Doctors, The Waterboys, Flogging Molly, Dropkick Murphy's and yes... even The Dubliners 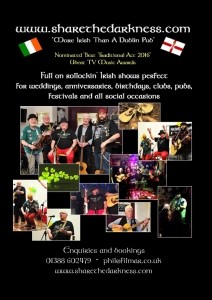 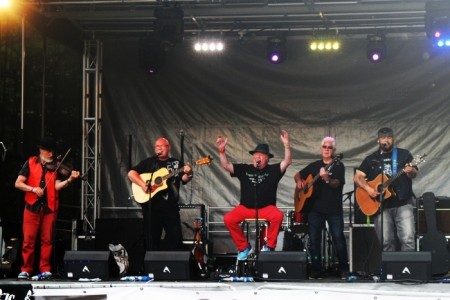 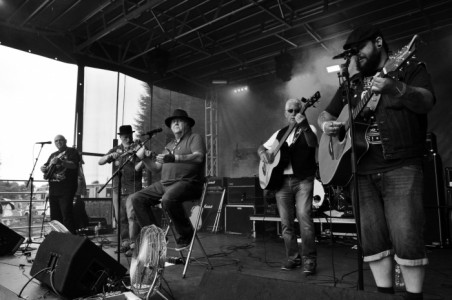 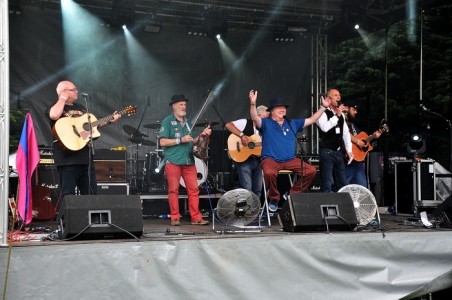 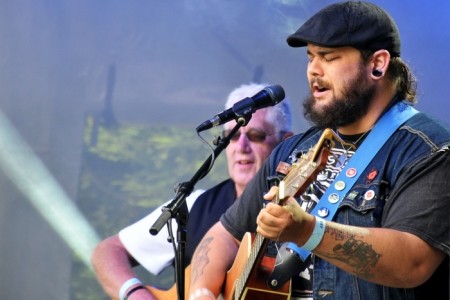 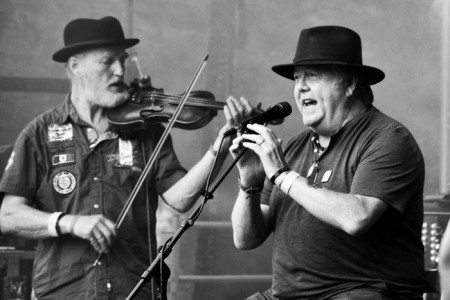 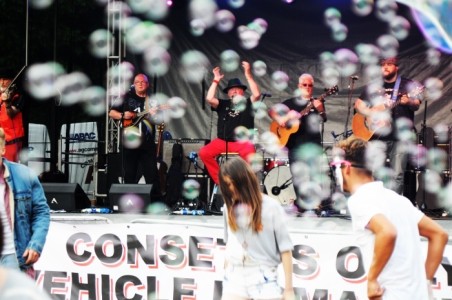 Share The Darkness - Irish Band - Durham, North East England Event Location: various Event Type: various 11th January 2017
You guys were awesome. I really enjoyed your set last night at O'Connells, the harmonies and tones were just brilliant Ed Brooking, Singer/songwriter, aspiring writer and director of film and TV It was great to see you in action with your wonderful band, you were a revelation, you put so much into your performance it was a truly joyful experience for me and very inspiring, well done. Ian Swinburne, Musician, Teesside Their music is not mainstream but as musicians they are very talented and such lovely people. Definitely worth checking out. Sophie Louise Heartfield. Events manager, Heartfield Events. It was good to meet ‘Share the Darkness’ and hear their fine folk rock set at the Station Hotel, Loftus”. Vin Garbutt - Award winning performer and singer/songwriter Great night where Share The Darkness played an excellent performance featuring Irish and mixed music styles. Great set of lads. Anthony Hutchinson - Musician, The Rockroses They are indeed an exc ...eptionally good band. Maggie Gee - singer & songwriter, Recar
Reviewed by: See all above