Scottish party band. Can provide a full ceilidh set, a full Scottish/ Irish set of songs, a full covers set or a amix of all of these.
: +447976 05XXXX Click here to reveal
full number

When contacting this member, please state that you are viewing their Entertainers Worldwide profile.
Request a Quote
Share this Page:
Profile Views: 483
Report this profile

Anything from solo to 5pc. band featuring guitar, accordion,bass keys and drums.
Repertoire huge from 50s pop through to contemporary standards, country, folk, Irish, Scottish, ceilidh. many singalongs Can provide a Scottish bagpiper if required. Average 250 gigs annually.
We are not a modern covers band.

too extensive a reperoire to list. hundreds of songs.

Ted Christopher
Ted Christopher is one of Scotland's finest performers. He is a well travelled and extremely versatile singer songwriter. He is equally at home whether singing heart felt originals to a concert audience, belting out Scottish favourites to the Tartan Army or playing some of his huge pop/rock repertoire to a packed dance floor.
Unphased by any size of audience, he played to 750,000 people on The Mall in Washinton DC. A week later there were 12 in Cowie Miners Welfare. How's that for a quick reality check? and they were both great gigs.
Ted has been involved in the Scottish liv ... e music scene since he was fifteen. He is proud to be a native of The Royal and Ancient Burgh of Stirling (Stirling is now a city but he much prefers the previous description of his hometown) and was born and raised a mere claymores length from Stirling Castle and The National Wallace Monument.
Ted performs many solo gigs, sometimes uses a couple of musicians as “The Ted Christopher Band” and of course fronts “Bannockburn”. UK platinum No.1 as "Dunblane". Book autobiography "Following Wild Geese" 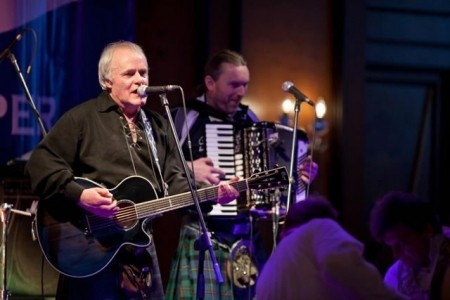 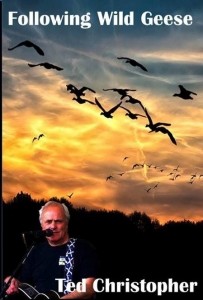 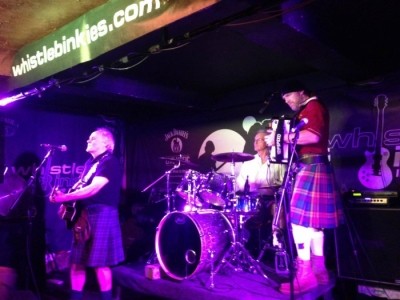 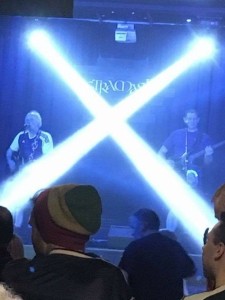 Ted Christopher and Bannockburn - Irish Band - Stirling, Scotland Event Location: worldwide Event Type: all events
References can be obtained from ANY of the 250 gigs I/we do each year. We don't need to cherry pick.
Reviewed by: take your pick from website gig