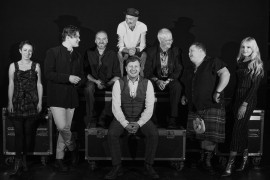 Loud and lively Irish covers band. Currently on tour across the UK with the "One night in Dublin" theatre show.
Request a Quote
Share this Page:
Profile Views: 2866
Report this profile

The Wild Murphys are a very lively Irish covers band based in the north east of England. Over the last 15 years Middi and his group of raggle taggle misfits have unquestionably become one of the most popular Irish music tribute groups in the UK. The band started as a duo in 2005 with one simple goal in mind, to play Irish music that was impossible to not like. From humble beginnings playing in small pubs and clubs they quickly moved on to playing private events like garden parties and weddings. In 2010 they started playing corporate events and were soon picked up to headline Irish theme days o ... n racecourses, they have to date played all but 6 of the racecourses in England, Scotland and Wales and have played multiple times on some of the most famous racecourses.
​
Despite none of the members of the group being from Ireland, The Wild Murphys have played at some of the biggest and most prestigious events not just in the UK but all over the world and have been accepted as a true Irish tribute act purely through their clear love and passion for performing that type of music, they have performed in Benidorm, Greece, Dubai, Germany and in 2010 they competed in the international Irish band competition in Las Vegas coming 3rd out of 38 acts.
In 2019 The Wild Murphys began an international theatre tour of the UK, Australia, New Zealand, Germany and Holland with the "One night in Dublin" show. Unfortunately due to the coronavirus the tour shut down in March 2020 just 55 shows into the 279 gig tour. The UK leg of the tour will hopefully resume in the autumn of 2020 with the international part now having to be pushed back until 2022. You can find out more about the "One night in Dublin" show, which features an all live 8 piece band on the official website www.onenightindublin.com
​
If your taste in music lies on the lively side of Irish, The Pogues, The Dubliners, The Saw Doctors, Flogging Molly, The Dropkick Murphys, Brendan Shine, Nathan Carter, The Fureys and even the odd Foster and Allan now and again, then this is the group for you! - They're not a folk band, they're not a ceilidh band, they're not even a rock band, they are an out and out Irish music group, playing some of the greatest Irish classics in their own inimitable style, no-one is doing this selection of songs in this lively a style anywhere in the UK today!​ 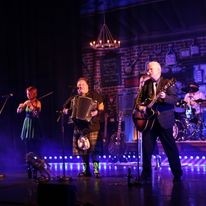 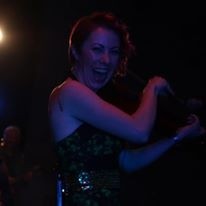 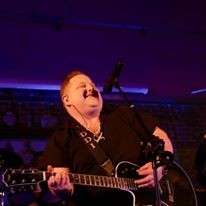 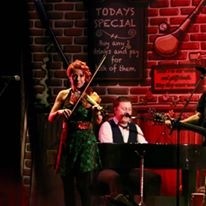 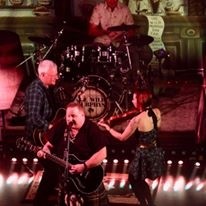 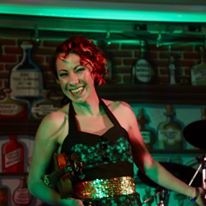 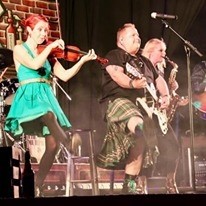 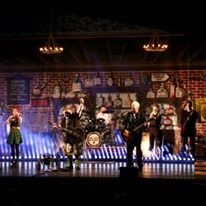 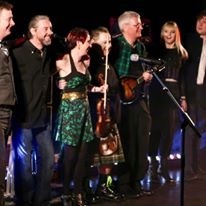