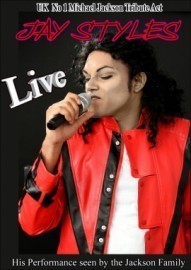 (no reviews)5.0
Also Performs As: Lookalike
Country: United Kingdom
Based In: South East
Performs: Nationwide
From: £400

GREAT SOUNDALIKE LOOKALIKE DANCELIKE One of the world greatest tribute acts in the world
Request a Quote
Share this Page:
Profile Views: 3928
Report this profile 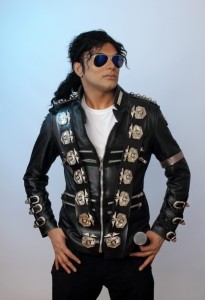 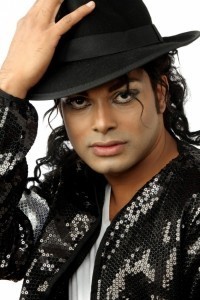 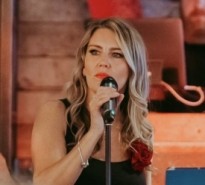 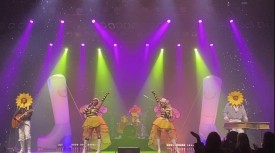 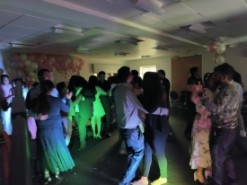 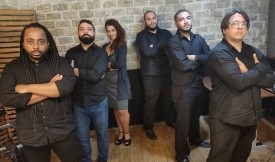 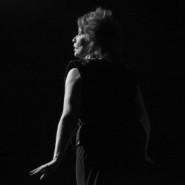